Heddshotts: Circus of the Freaks 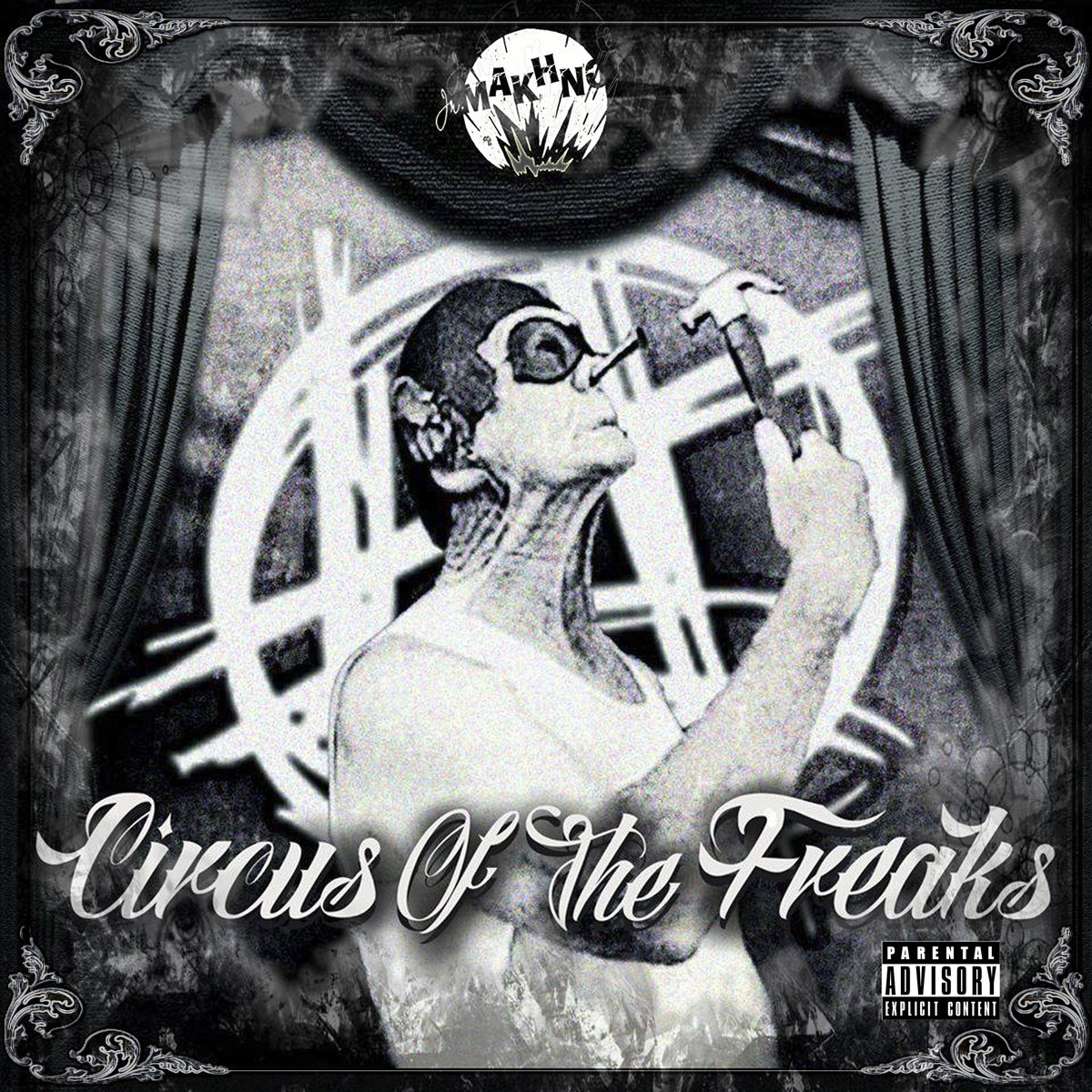 Hailing from the South Shore of Massachusetts, rap collective Hedshotts makes music that combines intellectual discourse with the raw attitude and grittiness of street culture. Since their first record in 2007, the group has gathered a loyal online following and has also opened for hip-hop giants such as Nas, GZA from Wu-Tang Clan, J Cole and T.I. On their latest effort, Circus of the Freaks in collaboration with Junior Makhno from France, the Heddshotts remind us once again that they are a force not to be trifled with.

Heddshotts‘ Circus of the Freaks sounds more like a rebellion than it does like a record – a rebellion against mediocrity, crooked politics, fraudulent religious authority, or just anything that seems full of shit. Charged punchlines like “we break laws/Because we fucking hate laws/ why do they fucking make laws without our consent?” from Elephants in the Room are plenty on Circus of the Freaks. In delivering its message, the group’s lyricism, however, is often graphic and shocking, with the themes ranging from gang violence to sexual conquests.

Stylistically, the Heddshotts draw heavily from the old-school, traditional hip-hop blueprint of the 90s, as a tribute to the era. The beats on each track recall the intense boom bap of KRS One, and the hooks are fairly catchy with those on the title-track and Lose It being the most impressive. Fans of golden-age hip-hop, or even hip-hop in general, must give Circus of the Freaks a listen; it s easily the angriest thing you have heard in a while.

Favorite Track: Elephants in the Room