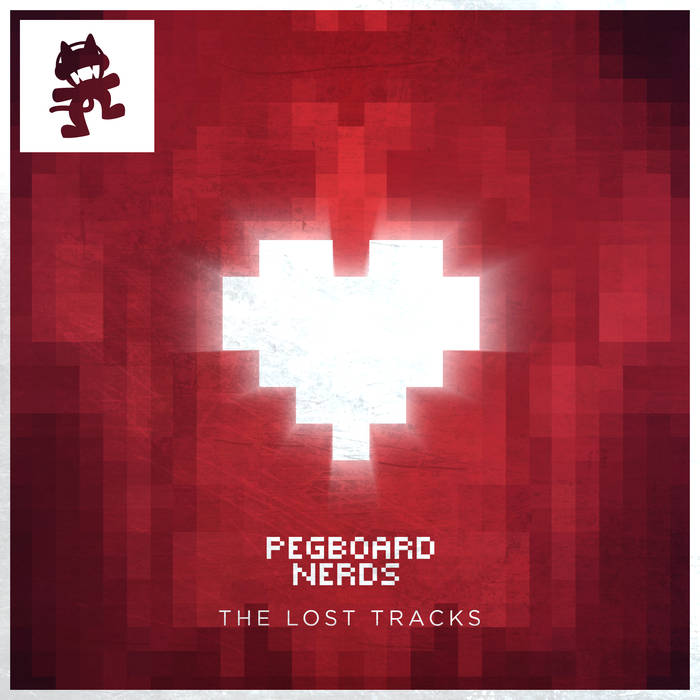 If you happen to be a fan of dubstep or drum ‘n’ bass, the name Pegboard Nerds may sound familiar. Alexander Odden from Norway and Michael Parsberg from Denmark, who are together known as Pegboard Nerds, have been making music since the early nineties and have been an undeniable part of their genre’s evolution. With records like The Lost Tracks EP from 2013, the duo continues to reaffirm to the world that they haven’t lost their touch.

To plainly describe the material on The Lost Tracks EP, it is music created for bass-nerds by two of the biggest bass-nerds on the planet. The record, for the entirety of its length, revolves around throbbing kick and bass rhythms, which when coupled with the duo’s loud and abrasive riffs, creates a thrillingly chaotic wall of sound. Each mix blazes with undying energy and is laden with unexpected drops and tempo-changes. As you step back and take a ‘wide-shot’ look at The Lost Tapes, you find the experience to be the closest you’ll ever be to standing in a science-fiction metropolis in the midst of a civil war among cyborg armies. A listen is recommended to fans of EDM and dubstep, and most importantly, bass-heads.