Getting There from The Riflery on Vimeo. 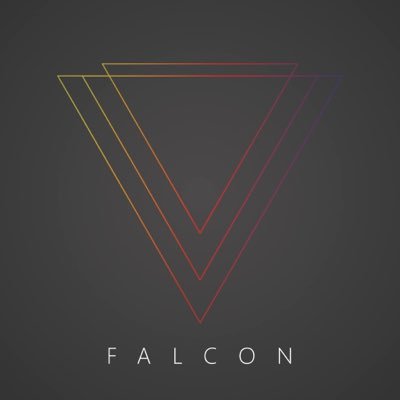 The Riflery from Nashville, are a rock band put together by solo musician Shannon McArthur, a name already familiar in many indie circles. He describes the band’s debut EP, Falcon, as a “story of redemption” and claims that most of the record’s ideas came from moments when he “finally faced and accepted some truths rather than running from them as if they weren’t there”.

Falcon plays like Shannon‘s personal diary with his pop-rock as background music. He fearlessly reveals to us his deepest fears, sentiments and inner conflicts like he wants us to know him as thoroughly as an old friend would. His uprightness is certainly something to be admired.

The EP’s most revealing moments appear on Getting There, a track about McArthur’s struggles with faith. He acknowledges his confusion and dilemma, singing “It’d be a lie to say that I don’t care/ Cliché to say that life’s unfair,” but maintains a firm positivity and belief that he’ll get through just fine. Similarly, Either Way is a bittersweet vocalization of Shannon’s longing for love.

The EP’s lyrical depth, however, never holds it back from being the fun and catchy pop rock it is. Casual listeners are adequately served with bright electric guitars and memorable hooks. Falcon is an undeniably accomplished debut.

Favorite Track: Getting There