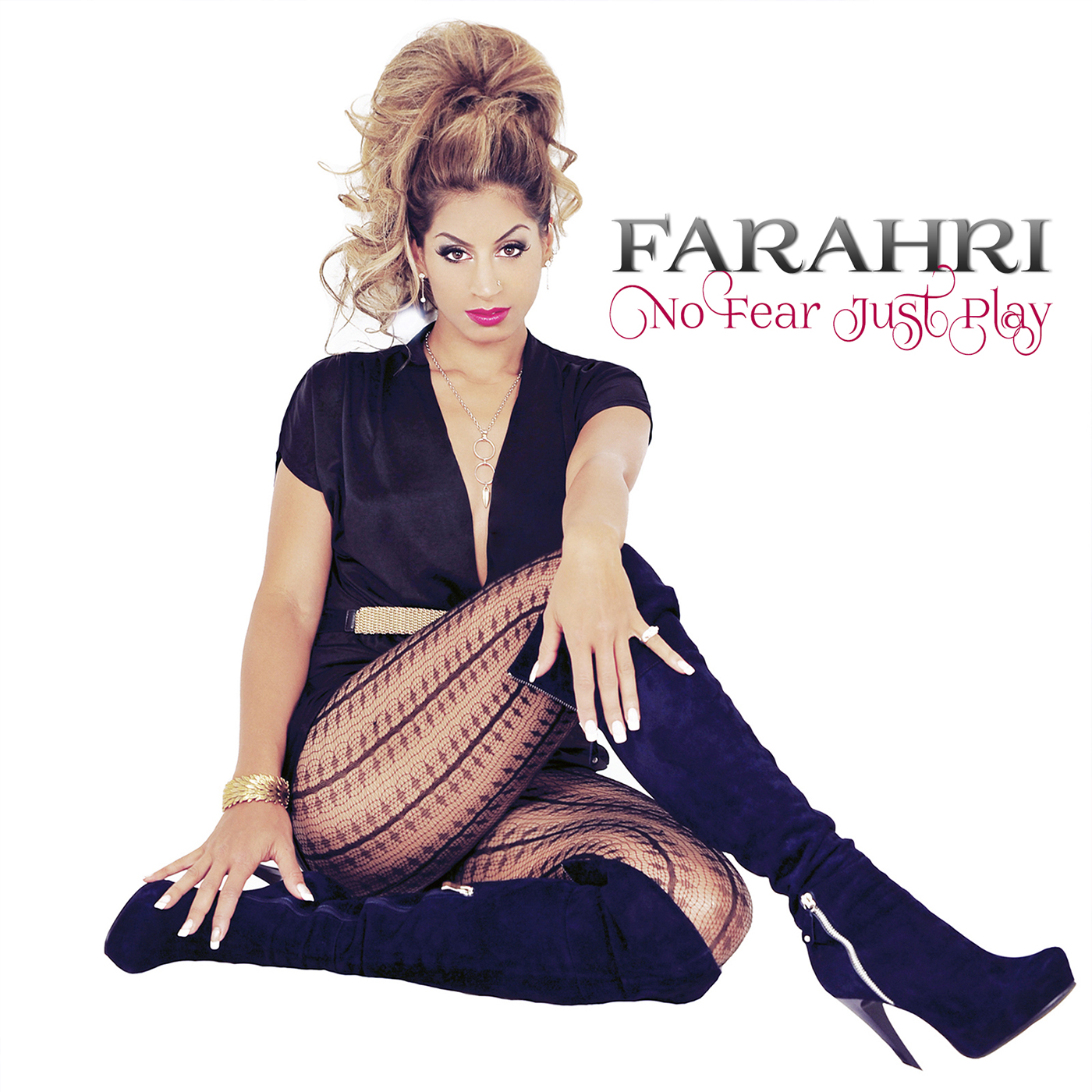 Farahri is an artist that cares about the impact her music has on her fans just as much as she cares about her music making people dance. She describes her debut album No Fear Just Play as “emotionally provocative” and also maintains a public diary on her website to keep her fans updated with her state of mind – being a friend as much as she’s a musician.

No Fear Just Play perfectly fits every definition of an emotional “rollercoaster”. We see Farahri angst ridden and desperate at one moment then delirious with joy at the next. Sometimes she’s confident and seductive and sometimes she is groaning about getting her heart broken. This jaw-dropping diversity is equally present in Farahri’s music. There are straight-forward party-starting club-bangers in the style of Rihanna, Beyonce-esque ballads, and also powerful emotional statements reminiscent of Sia’s music.

But Farahri’s best is saved for the end. Our 34-minute long, crazy, turbulent journey is brought to a glorious summation with the album’s obvious centerpiece – Take Me as I Am. With only her voice over a lone piano, Farahri reaches out to us like a friend who understands, telling us to be proud of every aspect of ourselves.

Favorite Track: Take Me As I Am