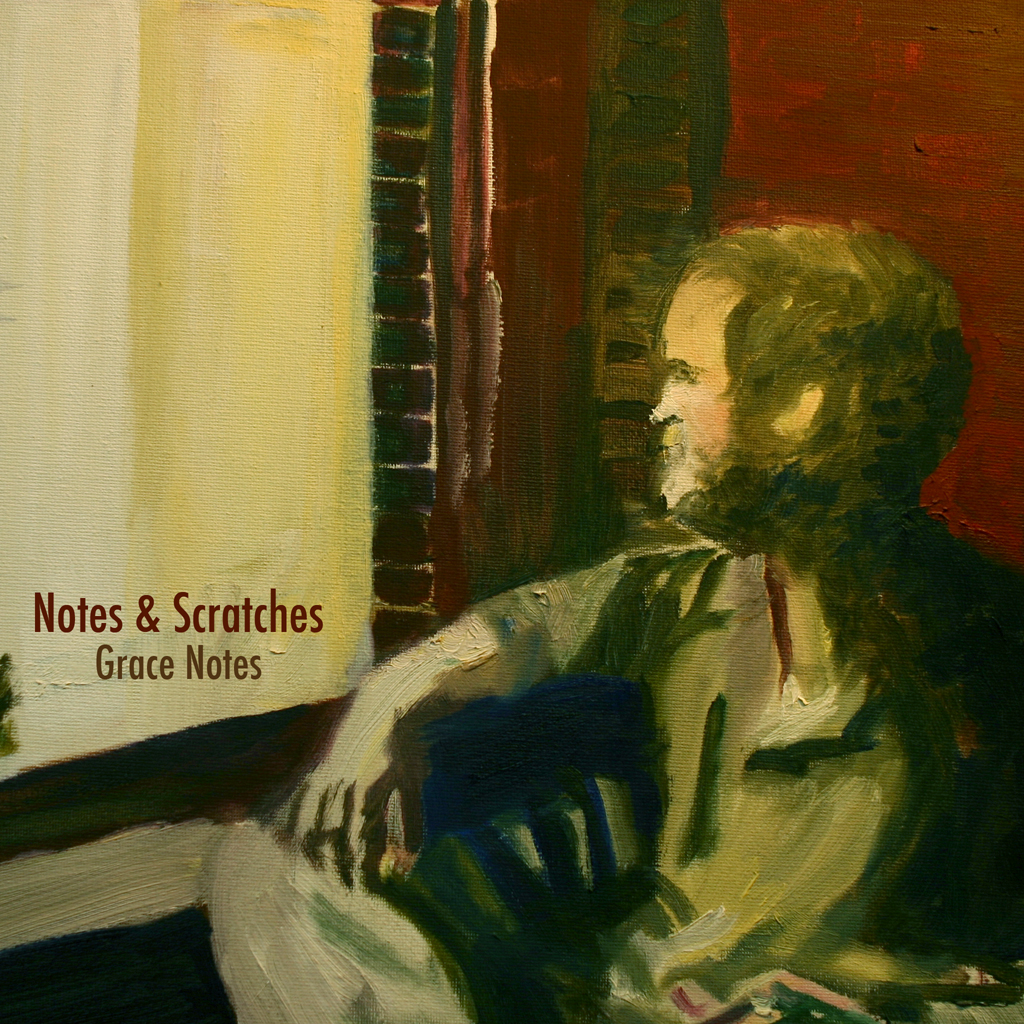 This new album is being released today all over the internet and p2p networks since it’ll be featured starting today on FrostWire welcome screen, make sure you download it, put it on your mp3 player and spread it like the plague.

There’s even a music video that comes along with this release, shot in Boston by Noah Cristopher and Beyond Measure Productions. Check the exclusive interview after the break.

Black EL is now a regular on FrostClick/FrostWire after the success of his past album A Major Minority which was also featured on FrostWire and FrostClick in 2009 yielding close to 100,000 downloads.

Black EL & Durkin are artists that know the power of the internet and P2P as empowering promotional tools for musicians, they were glad to grant us an interview for the FrostClick readers.

What’s changed on from a Major Minority to Color Commentary?
Black EL: A lot has changed. I’ve grown a lot more as a MC, and I’ve become a lot more confident in my songwriting ability as well as just being more comfortable with myself as a artist. I feel that I finally have a style which I can call my own. Not to mention Color Commentary is completely produced by Durkin which gives the album a more uniform feel and allows the album to flow much more like an actual album than A Major Minority.

Durkin: I also feel like I finally found my own sound on this album. This time was all about the HUGE drums, interesting sample chops and heavy bass. I’m proud of the work I did on A Major Minority (“It’s All Relative,” “Stickup Kid”), but I was psyched to take the reins on the production of an entire project. EL and I really approached this as a fully collaborative effort and avoided the typically detached rapper-producer dynamic.

How was the process of creating the music video?
Black EL: We reached out to the best in the city, Beyond Measure Productions, for the video. The moment I talked to the director, Noah Christofer, I knew the video would be something special. The premise of “100 Miles” is how much driving I do in and around the city of Boston. We shot it in June, all around Boston in one weekend. We didn’t want to do just the well known spots, so we went to South Street Diner, which is a famous late night diner in South Boston, as well as AWOL, a high end street wear shop in Allston.
Noah had an idea about doing a mirrored day/night shot which I thought sounded interesting, but I didn’t know how it was going to look until he actually finished it. Truthfully, Noah and I talked about what we were going to do, but I took a step back and just let him do his thing. As one artist to another I know how it can be when people want to control what you do too much, so I trusted in him and his vision.

Durkin: EL and I were both pretty unfamiliar with the whole video shoot process, so it was great to work with a group of people who knew exactly what they were doing. It was easy to trust the whole Beyond Measure crew. At the end of shooting, we knew we had a dope video on our hands as well as a new group of friends who were trying to make a name for themselves in Boston.

Can we expect more music videos for other songs in Color Commentary?
Black EL: We actually have one more shorter video off of CC, that we will be dropping in a few weeks.

Durkin: That video is my acting debut. Watch out for my killer poses and facial expressions.

Your Twitter account says you’ve become a life coach, how did that come to be?
Black EL: For a while I’ve always been the guy that a lot of my friends come to for advice. Even though I’m far from perfect myself, I’d like to think of myself as someone who can make sense of any given situation. Most of us get confused when we’re in a difficult situation, but when you have someone on the outside looking in it always helps. I have my own life coaches though. I got my pops and my brother.

How long did it take to make this album?
Black EL: Really it took about a year, off and on. Most of the time was spent experimenting with new beats with Durkin and I going back and forth via email.

Durkin: As I said before, it was highly collaborative. I wasn’t just sending EL a finished beat and washing my hands of the whole thing. We were actively trying to find a sound that we could both identify with, and that took time. It was a fun year though. We started songs with anything from a nearly completed track to a simple drum beat or raw sample. Lots of emailing drafts back and forth. Lots of late nights in my makeshift studio. Now that we put in work finding this sound and perfecting our workflow, I expect new music to come out a lot quicker!

What advice do you have for any young rappers/producers out there?
Black EL: Be yourself number one, and number two, take everything in steps. The most important thing is your music, and before you rock the shows and have the release parties you need to make sure your focusing everyday on your craft. Also, don’t just be a rapper, be a businessman, be a graphic designer, be a producer, be a engineer, my advice now is do as much as you can yourself.
Durkin: First of all, it’s not about having the most expensive gear. I made this entire album using outdated software on a PC laptop. I didn’t even own monitors. Know the gear that you have well, and focus on good songwriting. Also, learn what happens after the beat is made. Learn how to communicate with your MC, vocalist, and engineer about how you want to the final product to sound. Take ownership of the final product. Don’t just send beats off to people and lose control of your song. Too many people want to just sell beats one at a time to strangers; that gets you nowhere. Find people that you work well with and that you trust, and build something!

How can fans reach you? Any tour plans?
Black EL: We have a few shows coming up. We’re going to be in Boston on September 14th @ Church which will be our first live performance in awhile. To keep up with what we’re doing follow me on twitter at twitter.com/black_el or check my site at whoisblackel.com. If your interested in booking us to come out to your area, we love to travel so def hit us up at booking@whoisblackel.com!
Durkin: I’m also on twitter at twitter.com/captaindurk. To stay up on Black EL x Durkin stuff as well as my solo DJ gigs check out www.durkinmusic.com too.

Please let Black EL & Durkin what you think of their work either here or directly on their twitter accounts.