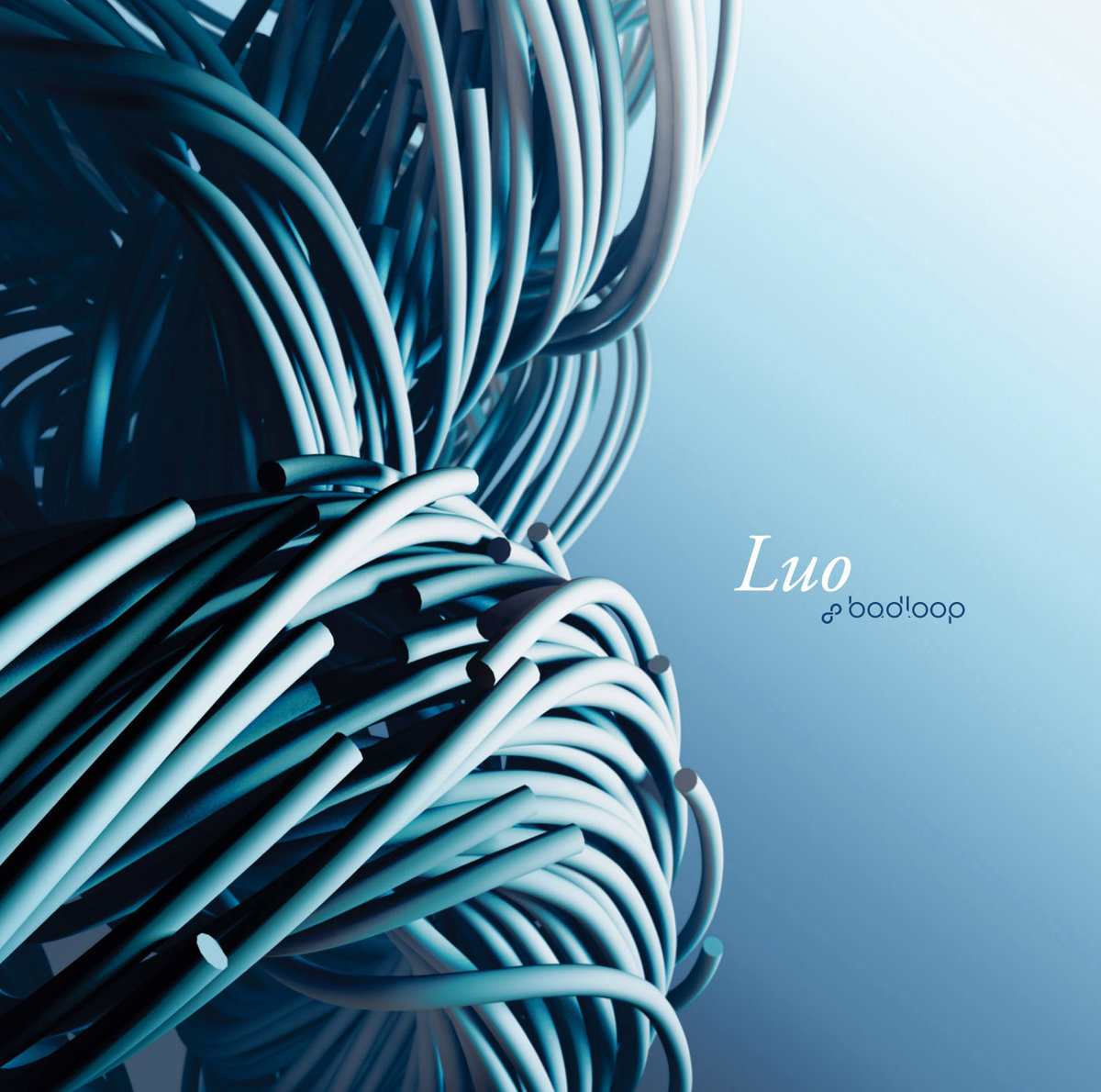 Electronica producer Bad Loop, from Finland, has been making music for more than a decade now, releasing his work for free on his website and on multiple net-labels. While the artist chooses to remain elusive regarding his identity, there is one thing we know about him for sure: he is obsessed with electronic music. Pictures and posts about mavericks of the genre like Aphex Twin, Orbital and Autechre abound on his social media pages and he’s constantly sharing tracks and mixes by other producers. This passion for his craft shines through on Bad Loop‘s first full-length record, Luno, from 2005.

In creating the music on Luo, Bad Loop builds upon the the styles of his favorite artists, putting together elements of ambient, trance and even IDM. Like much of Aphex Twin‘s early work, Bad Loop’s tracks are beat-driven, laden with kick-drums and often utilizing glitchy and skittering percussion like on the playful Kauniit Ihmiset. The synths, meanwhile, provide an eerie, celestial undercurrent that Röyksopp would be proud of. The result, at the end, is a slick and glossy mix of electronica that is both meditative and accessible. Nio, as soon as it begins, surrounds us with its vibrant layers of synths, before the catchy bassline kicks in. Eri Valeire, meanwhile, develops around a sleek, futuristic beat. Whether at a a late-night underground club party or a Sunday drive through the countryside, Luo is a record that won’t disappoint you.