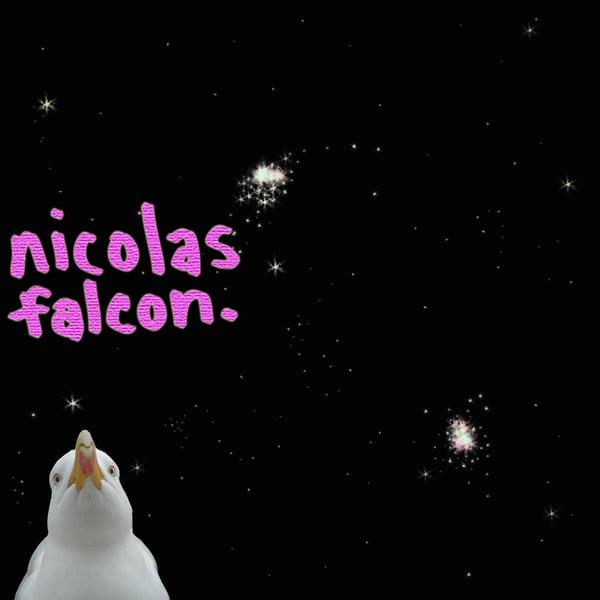 On Big Big Boss, rock n roll singer-songwriter Nicolas Falcon gives us a collection of alternate versions of some of his earlier songs which he says he didn’t like the recordings of. Most of the album was completed by Falcon within a span of 2 days which is a surprising fact, considering the impressive quality of each track.

Big Big Boss in its entirety plays like a tribute to the many different musical shades of the 60s. The opener, No Backbone, evokes the carefree surf rock of The Beach Boys’ early era; the moody and guitar-heavy Reliable Source sounds much like a George Harrison-penned Beatles number, and Basement Floor’s gritty sound is something that Lou Reed would approve of.

Fans who have heard the previous recordings of the featured tracks would most definitely agree that newer versions are infinitely superior. Take No Backbone for instance. Though the song’s original low-fi appearance on Falcon’s With The Aaahhchestra was a commendable effort, it does not compare to the dreamy exuberance of its apparent replacement.

Big Big Boss, in all, serves as means of justice to some splendidly written tracks that deserved a lot more than they were given, and of course, makes for a fantastic listen.