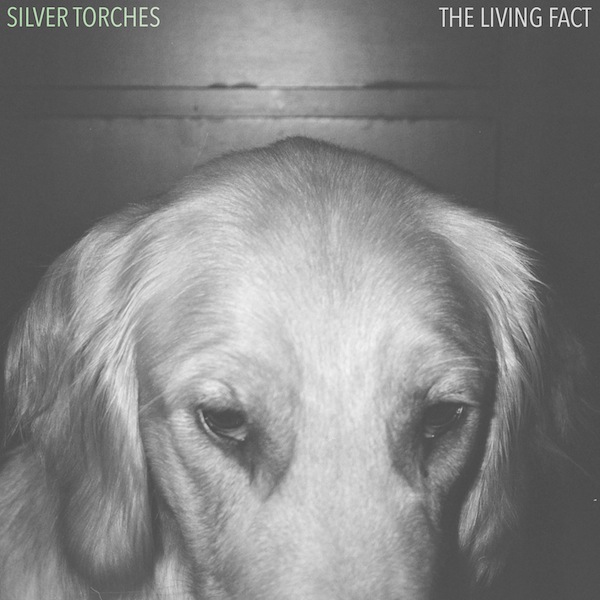 Who are we carrying a torch for? Why, it’s none other than the new act – Silver Torches!

A project by songwriter Erik Walters, Silver Torches releases its debut album The Living Fact, and it’s one of the season’s bests so far.

Walters cleverly channels that rhythmic pop-rock pioneered by Jason Mraz, Jack Johnson, and even Bryan Adams in each of his efforts.

Get swayed by the openers “Nostalgia’s Cradle” and “No Direction“, with their fancy drum and guitar work, which will immediately capture anyone susceptible to good music.

On the other end of the spectrum are the perfectly-wrought acoustic tracks “Hades’ Black Rattle“, “After Hours“, “Red Robe“, and “Castles (Que Sera, Sera)” – ready for viral success.

A personal pick is the somewhat mellow “Born With A Grudge“, easily making its way to everyone’s ‘bad day’ playlists, and succeeds.

Ears up, because “The Living Fact” has some delectable facts to offer. Get familiar!