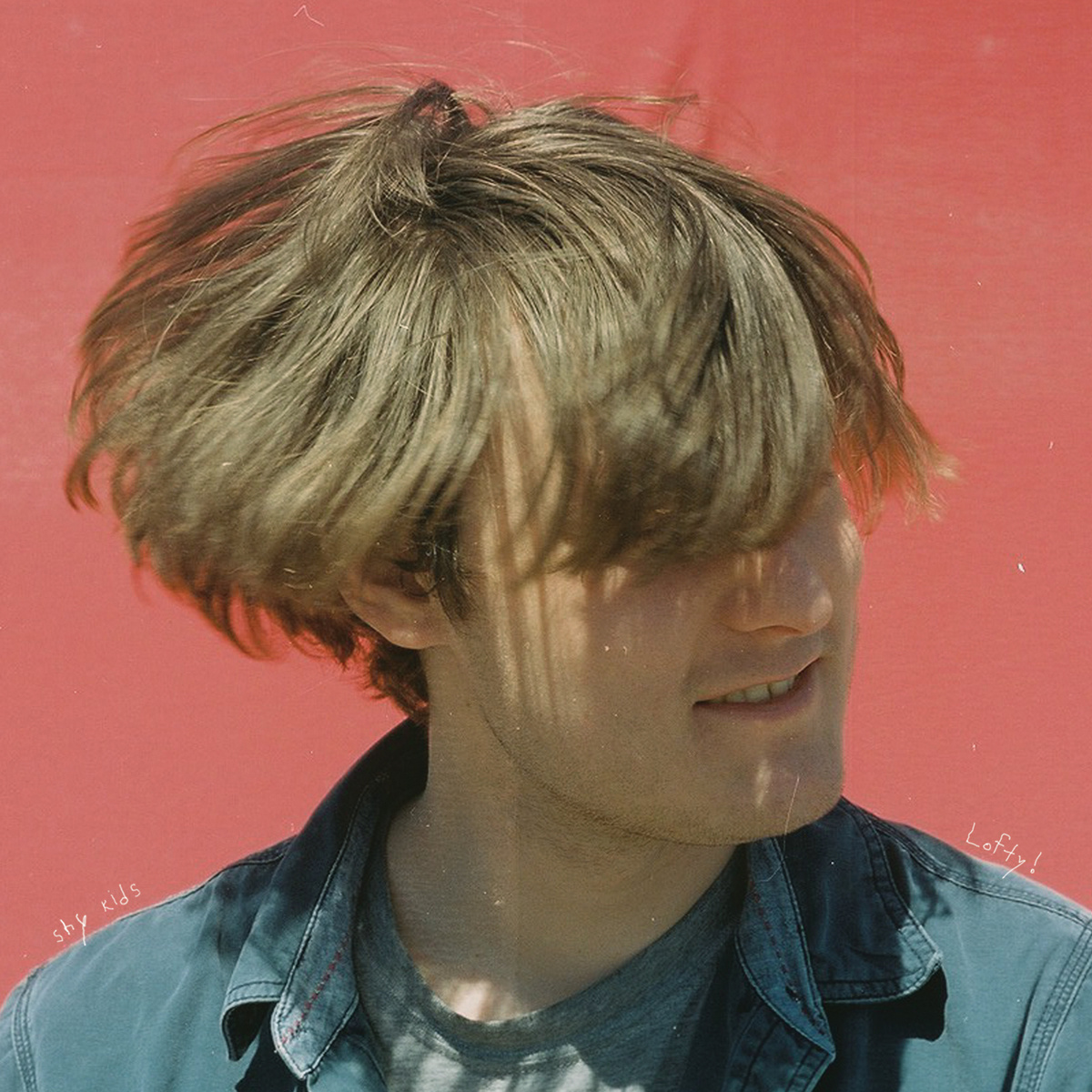 Who said ‘lofty’ goals are too ambitious for their own good?

Toronto-based band shy kids – composed of Walter, Matt, and Patrick – flit among different indie pop sensibilities and excel seamlessly. No one can say that they aren’t cut out for shoegaze, alt-pop, or whatever type there is, and their newest album is it’s another proof.

“Lofty!” attributes its charms largely to the suave weaving of electronica into the sweet harmonies and quirky lyrics of all 10 tracks, making each listen as psychedelic as psychedelia can be, without losing the radio-friendly touch.

The madness starts with the progressing rock track, “Spirituals,” which hints of the band’s capabilities for stadium-sized tunes. The tone changes dramatically in “Terminally In Love With You,” which is also in the running as one of the year’s most romantic songs, and “Forest Friends,” a shiny piece of rhythmic pop (complete with strums).

It sounds like a compilation album, but really, it’s just one band… in different moods.