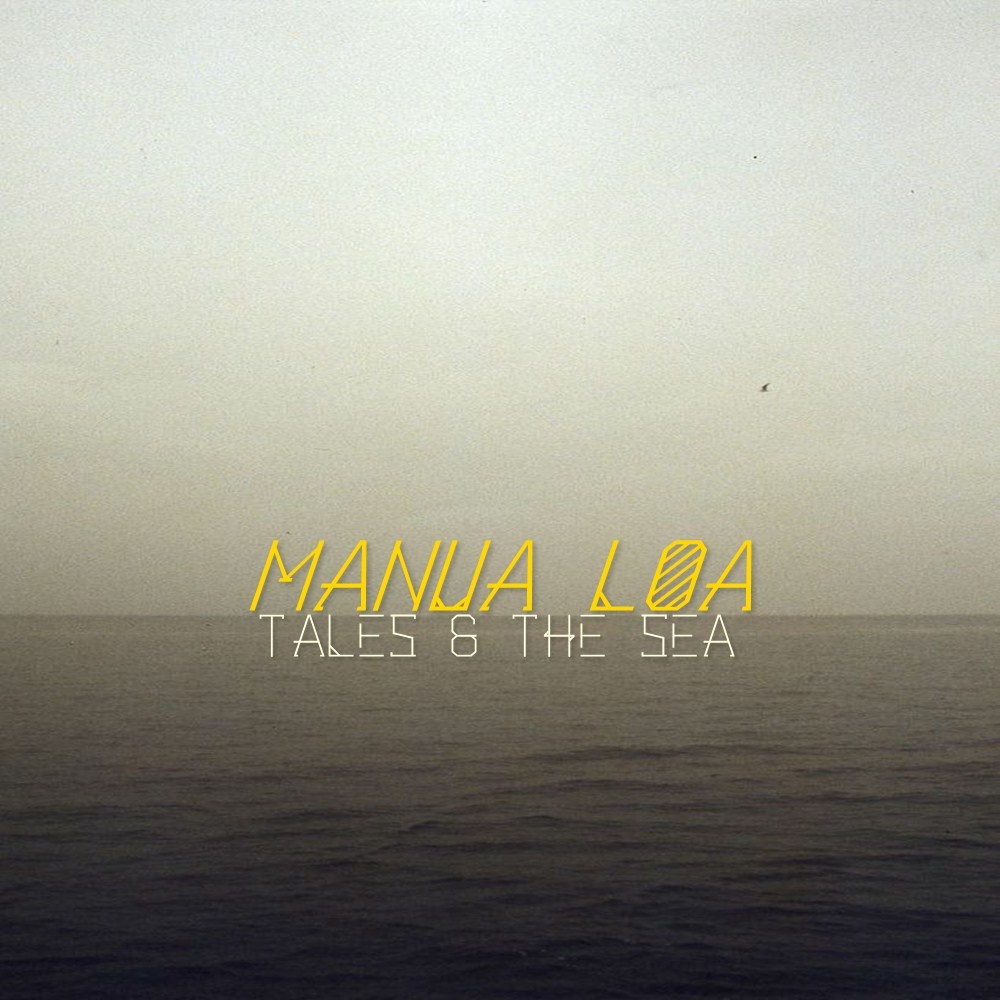 A trip to the lukewarm embrace of the sea isn’t complete with a good soundtrack, on which Manua Loa perfectly fits the role to a T.

The band’s third and latest effort, Tales & The Sea, is your ideal jam-by-the-fireside ditty, and will no doubt garner new fans for this German band. The three-piece act composed of Jules Ahoi, Alaska WhiteSun, and Duncan Vert (we’re expecting some German-sounding names, though) have rendered the acoustic gods proud.

The goodness starts with “Beautiful Beast“, an astounding sampler and introduction to what the band can fully do: well-crafted chill tunes that resonate with the lead’s cool vocals. It’s as almost as if you’re hearing them live and intimately!

Surely enough, the momentum is kept at fair levels on the succeeding tracks “Morning Dialogue“, a faint replica of an Elvis romp set to guitar, “Feelgoodsong“, a feel-good (well, that’s given) folk composition, and “Mental Anguish“, a somber adult contemporary offer.

Though deviating once in a while, their brio can’t be denied as they conclude the collection with what could be the EP’s strongest, “Bright“, a piercing seaside anthem that takes us back to the bleak seas of Revenge‘s The Hamptons.

These are the “tales” of “the sea”, waiting to be told.