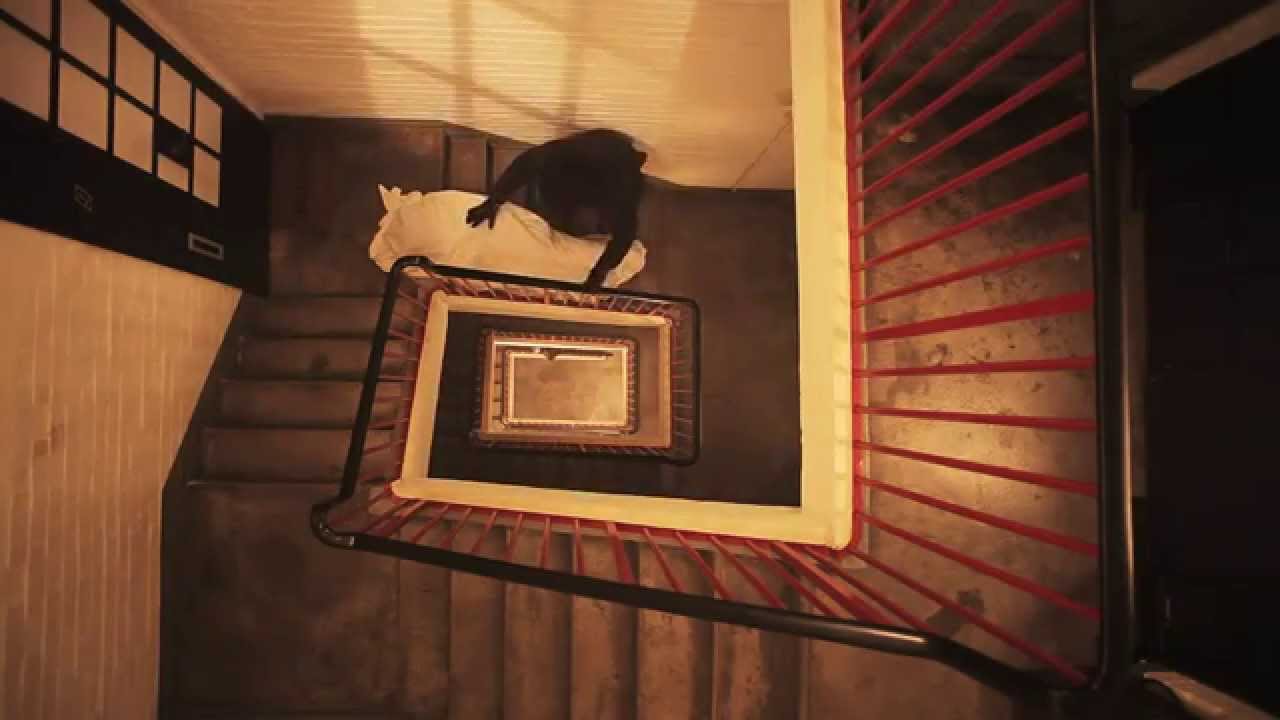 Picture this: a man arrives home one evening, he steps in from the pouring rain and contemplates the towering stairwell that separates him from his apartment. He begins his ascent, unaware of the impending disaster that awaits him at the top. He has ten minutes left to live. His wife has even less. Sounds exciting, right?

In The Last Ten, creator David Higgs has mastered cinematic storytelling. By perfectly utilizing sounds, lighting, and other key elements without shifting the shot, creating an atmosphere of mystery where the viewer’s imagination comes to play. By only giving the audience bits and pieces of what happened, the thriller story becomes a puzzle itself, where the viewer is handed the task to create scenes in their mind.

Within a few seconds of playing, the film bites head-on and captivates the audience’s attention with moments that are paired with the perfect sound. The timing of each element (sound, light, or actor) is crucial and has been well delivered all throughout the short.

The Last Ten is thirteen minutes of your day worth spending, as this incredibly fascinating film does not only awaken our senses, but also peaks our curiosity and imagination. Kudos to David Higgs for this thrilling short!