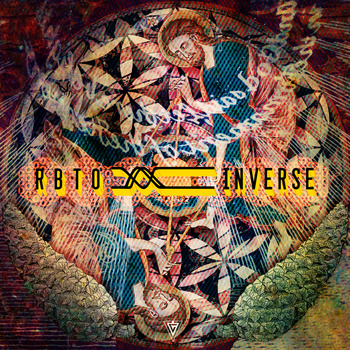 Born in Hong Kong but currently based in the Philippines, Roberto better knows as RBTO is an MC and producer who roots his musical begginings at the early age of 7, where he started to write songs and was introduced to beat boxing. RBTO’s love for hiphop officialy started in 2006 when he met People’s Future, a Manila-based MC group. Aside from being an MC and producer, RBTO is also an independent artist, writer, a composer, and a lyricist.

Blue Light opens the album with glowing, charming tunes contrasted with intense rapping. RBTO’s rapping skills are crisp and clear so that it’s not hard for listeners to enjoy the track.

Following up with a sensibility reminiscent of 90s pop, Rhytm of Christ is born to hit the radio waves. Hooking tunes are blended with potent lyricsm that will surely shift your mind into fifth gear.

Hermano on the other hand is a relaxing song with a lot of philosophies instilled in the verses. I love how its heavy concept is toned down by an almost ambient background.

The album closes up with some excellent beat boxing and ear-catching beats in Move On. Press play and devour on some pure musical talent.

All in all, Inverse is an extremely tight and cohesive project. The amount of creative mojos invested in this album has payed off. RBTO, along with the artists who collaborated in this album, has created a new perspective on hip hop music.