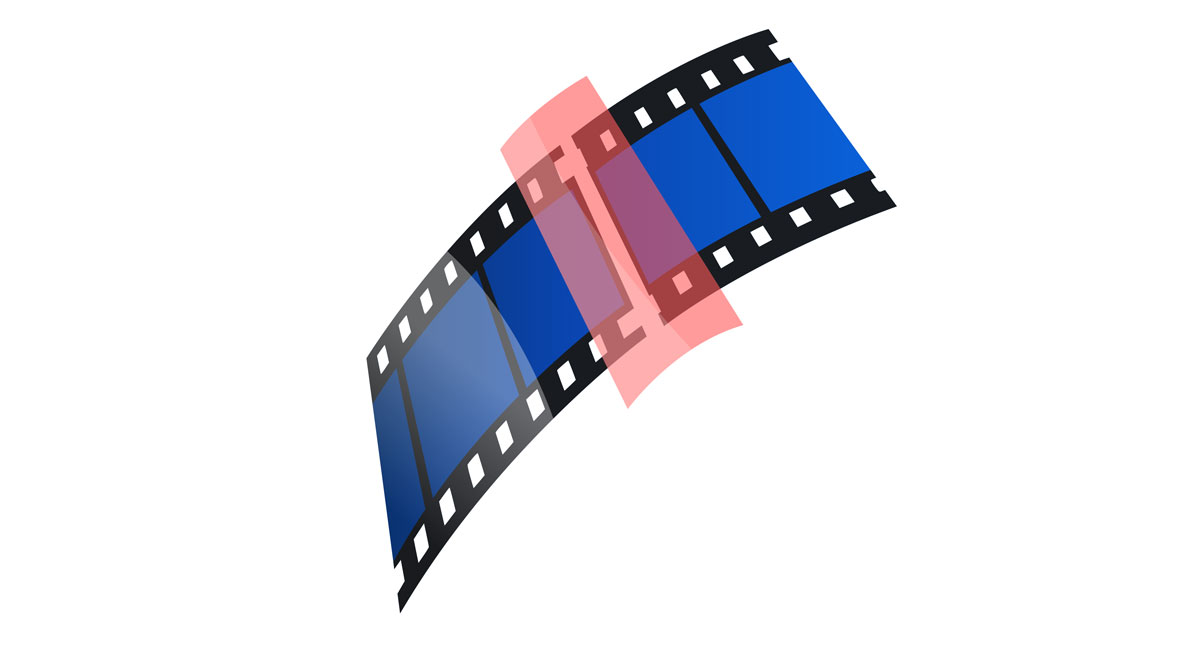 Here we have something for all the users out there, who would like to get a taste of video editing without burning a huge hole-in-the-pocket. Kdenlive is an open source video editing software created on the MLT (Media Lovin Toolkit) Framework, which heavily focuses on flexibility and ease of use.

Initially developed by Jason Wood in 2002, the development of the app is now looked after by small developers. Kdenlive is a very easy-to-use software package and packs-in a lot of features that will satisfy all of the newbies and amateur video editors.

When it comes to video, Kdenlive works well with all formats supported by FFmpeg (such as QuickTime, AVI, WMV, MPEG, and Flash Video). it supports the most popular aspect ratios, as 4:3 and 16:9 for both PAL, NTSC and various HD standards, including HDV and AVCHD. Edited Video can also be exported to DV devices or written to a record-able drive with chapters and a simple menu.

The latest update stands at version 0.8.2.1 and this brings a host of added features to the already full roster. Kdenlive, now includes audio-only capture, which is made possible with MLT’s avformat producer. The recording feature works well, as now users can capture audio while watching their project, or even when the timeline is being played. Another new addition is Clip Job, which is a new generic job framework introduced in the ecosystem of the software.

A very important addition in version 0.8.2.1 would be the Online services integration feature. This option has two offerings, Freesound library which allows people to search and import audio clips in a few clicks,and a Open Clip Art library, that allows users to import graphic files. This version also irons out a number of bugs that were initially present.

Overall, this editor does the job neatly and very well. It is a must try for anyone who has the slightest inclination towards video editing and anything related to videos.