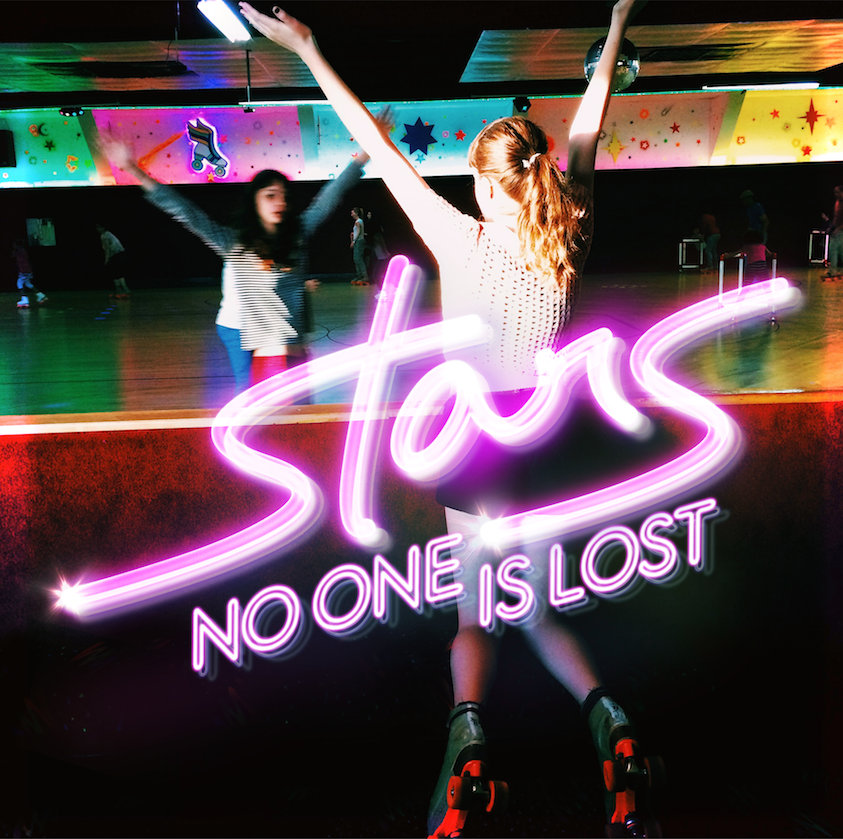 Stars: No One Is Lost Tour EP

Canadian indie-rock band Stars has been around since 2000 and they show no sign of slowing down as they release a new five-track No One Is Lost Tour EP. It is hard to believe that it has been more than a decade since the band’s breakout album Set Yourself on Fire. Their latest EP is a tight collection showing the band’s dance-y and electronica side.

It seems that the band has made the decision to be go with the changing times as they depart from the usual melancholic and wispy songs the world loved about them. If you are looking to hear another gem comparable to their unforgettable Your Ex-Lover is Dead, you will be surprised at what you will find.

The band’s press release of the EP claims that it will “out-throb the throb” and if you have been following Stars for quite awhile now, you will think that this is very uncharacteristic of the Stars’ sound that you’ve known and loved. But don’t be put-off. From The Night starts with a subtle, moody tempo and then explodes into a carefree declaration “I don’t care if we never come back from the night” – a line which can be delivered with hands on the air, the sun just rising on the horizon on the way home after dancing the night away with friends.

Title track No One Is Lost is pure pop explosion that is hard to ignore. This song is Stars’ way of showing you that they can also be for dancing in parties with champagnes and lights and great friends. It is quite refreshing to hear the band in a fun electronica mode with a dash of twee.

This is the thing that never changes with Stars, no matter what genre they play with – that they have the uncanny ability to create songs that are perfect for cinematic moments in our lives, whether heartbreaking or not. And now, No One Is Lost Tour EP can be that background music as you make new memories involving happiness, carelessness and dancing till your feet hurt.