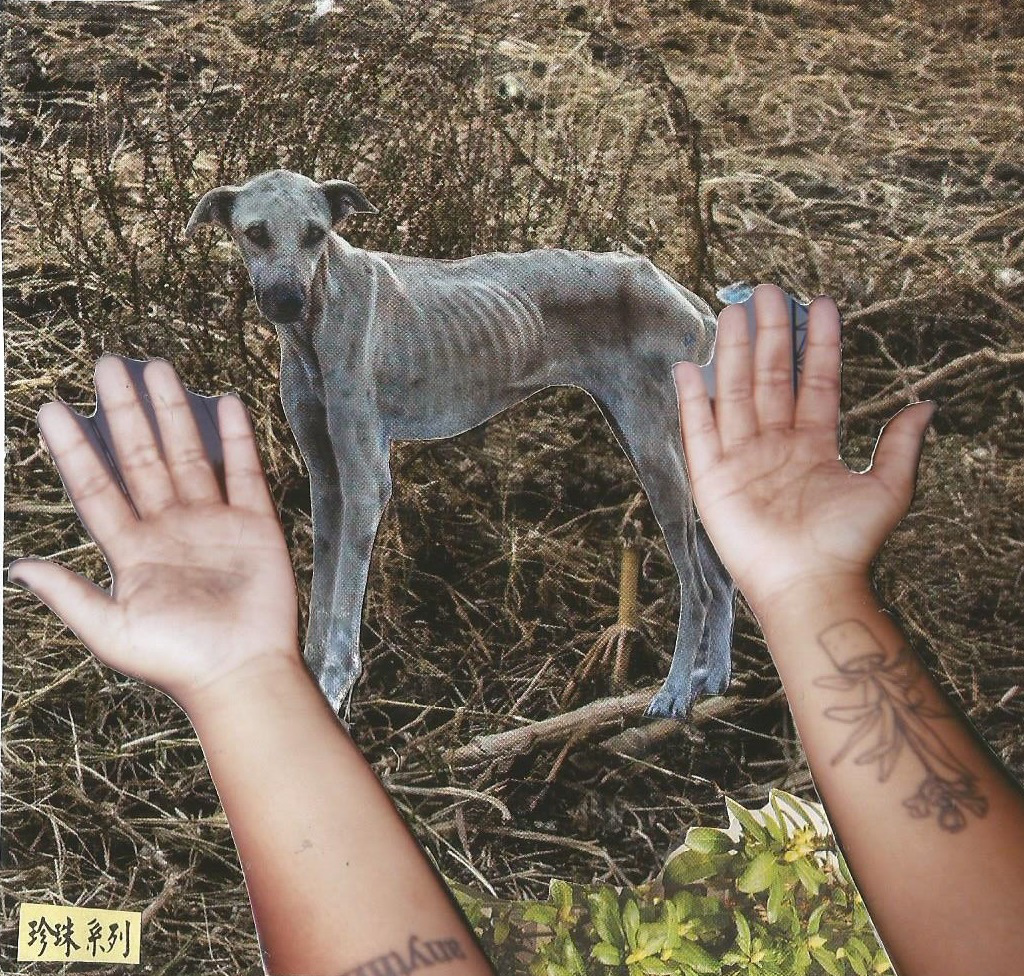 Many artists begin their musical journey right in the comfort of their own bedroom. While some never leave their comfort zone to take their music to the next level, only the brave ones have the guts to break through the walls. ikea-graveyard is among the few brave ones.

ikea-graveyard is Alofa Gould, a young singer-songwriter (she’s only 19) whose music overflows with wisdom and experience. At her tender age, she already has a couple of projects tucked safely under the belt. She had recordings under the moniker Your Bruise and she has a split EP with Bulldog Eyes and Yukon – both bands she had toured with already. Now, she presents stray, a collection of “demos recorded on my porch” as per her Bandcamp page.

The thing about ikea-graveyard is that she has a refreshing sense of honesty that can only come from a girl who is coming of age, experiencing things for the first time, committing mistakes, learning from them and making new mistakes in the process. In Parker, she sings of a pure form of vulnerability, one that is much too trusting and often blind. “My friend Luke he calls me on random nights / to see if we are going to be alright / and I like to show him my insides” goes the song. For listeners around Alofa’s age range, you tend to agree with her sentiments but for those who have been down that road, you want to send her a warning of some sort, to tell her to it might not end up nicely.

Stray is a brave attempt from someone who is yet to ripen but still in her youngness, you see that she dons a tough armor. Don’t let the breezy tracks and acoustic guitar fool you. Her songs can lend you a thing or two about being a young woman.