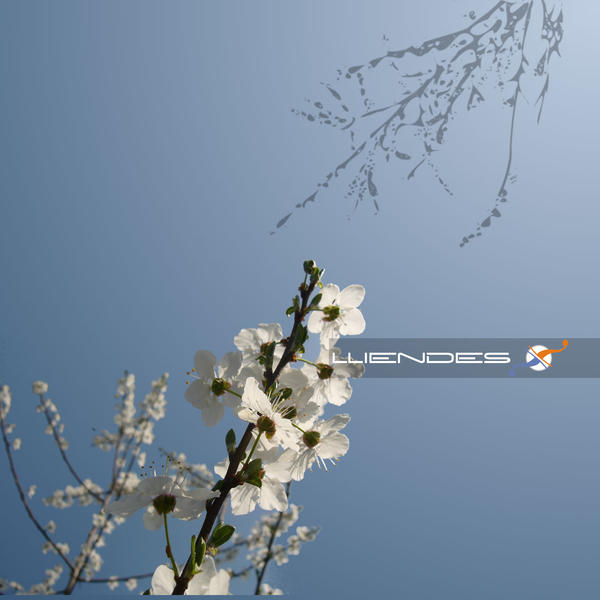 What makes an album stand out? For me, it’s consistency. Some albums may offer only one or two good tracks, but Lliendes by Xera boasts a jam-packed spread of solid, well-defined songs.

Xera, an Austurain electronic folk music group from Spain, indulges in mixing synthetic sounds with traditional melodies and songs from Asturias, an autonomous community of Spain on the Spanish north coast facing the Cantabrian Sea.

Utilizing their own resources, the tracks here were composed and mastered in Asturias, delivering pieces that feature symphonic melodies and a wide spectrum of elements and sensation.

First stop is the title track, Lliendes, where folk strings highlight Celtic melodies that intertwine with glowing, ambient tunes. The song is engineered to play an intricate balancing act between the old and the new, creating an impeccable fusion of beat and flow.

Valsiau De San Andrés takes us back to the wonderful vistas of hills and greenery. Listen as playful melodies from various pipe instruments work hand-in-hand with feet stomping beats and some electro frisson.

Still highlighting the folk musical tradition of Celtic music, 1934 features a variation of pipes and hard that move up and down the primary chords. Together with high sound engineering of subtle ambient tunes, the song manages to deliver wide tonal intervals with stressed accents and folk twists.

Xera is ambitious and courageous in its attempt to fuse together modern tones with an ancient folkloristic genre. And because of the group’s intensive passion to their roots, they have successfully created a new approach to Celtic music, where diversity and eclectic taste are celebrated in big, solid colors.