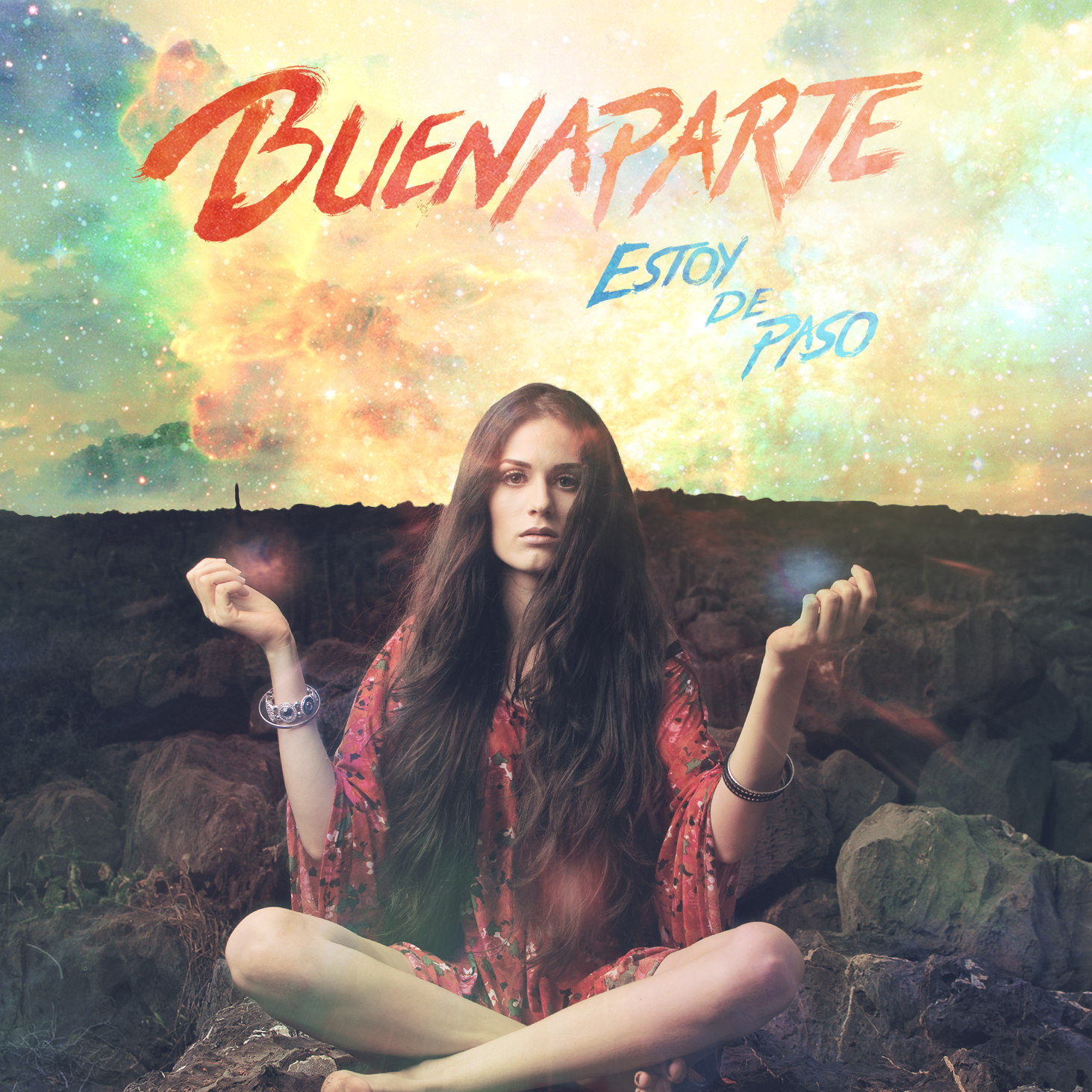 Britpop emerged from the British independent music scene of the early 1990s and was characterised by bands influenced by British guitar pop music of the 1960s and 1970s and indie rock from the 1980s, notably The Smiths. Britpop focused on bands, singing in regional British accents and making references to British places and British culture, particularly the working class. The movement developed as a reaction against various musical and cultural trends, particularly the grunge phenomenon from the United States.

Oasis, Blur, did they part in making it huge. Everybody was doing it at some time.

Buenaparte is a Venezuelan band who mixed the Britpop’s signature chords, sound and melodies with nowadays tendencies. “Estoy de paso” is a very common second album, as they followed their very successful first album with a much more mature record. You can listen to their first album here: .

They might have more catchy tunes on the first one, but definitely this is a very much complex album with a greater range of influences. Every band wants that in some point at their careers.

Opens with a dark semi-western riff followed by a great vocal melody, it’s one of the most interesting songs of the album. They know they have got a great riff, and sometimes it’s not that easy to follow. You can get stuck in some dark place wondering how to continue the song, but it’s good to hear that they accomplished that. And just at the end, the band gives you a great guitar sending off that repeats the first riff – so you can never forget it. This is obviously a great song to play live.

This is not an instant hit or favorite. It’s funny how certain songs get inside your skin with the flow of time. It’s like that girl that’s always been there and you never noticed her in a certain special way. But when you really spend quality time with her… boom. It’s over, you are into her. This song needs to be given time, it’s a very special song that will find the way through your system, a very good love song.