A Silent Film: The Sycamore Tapes 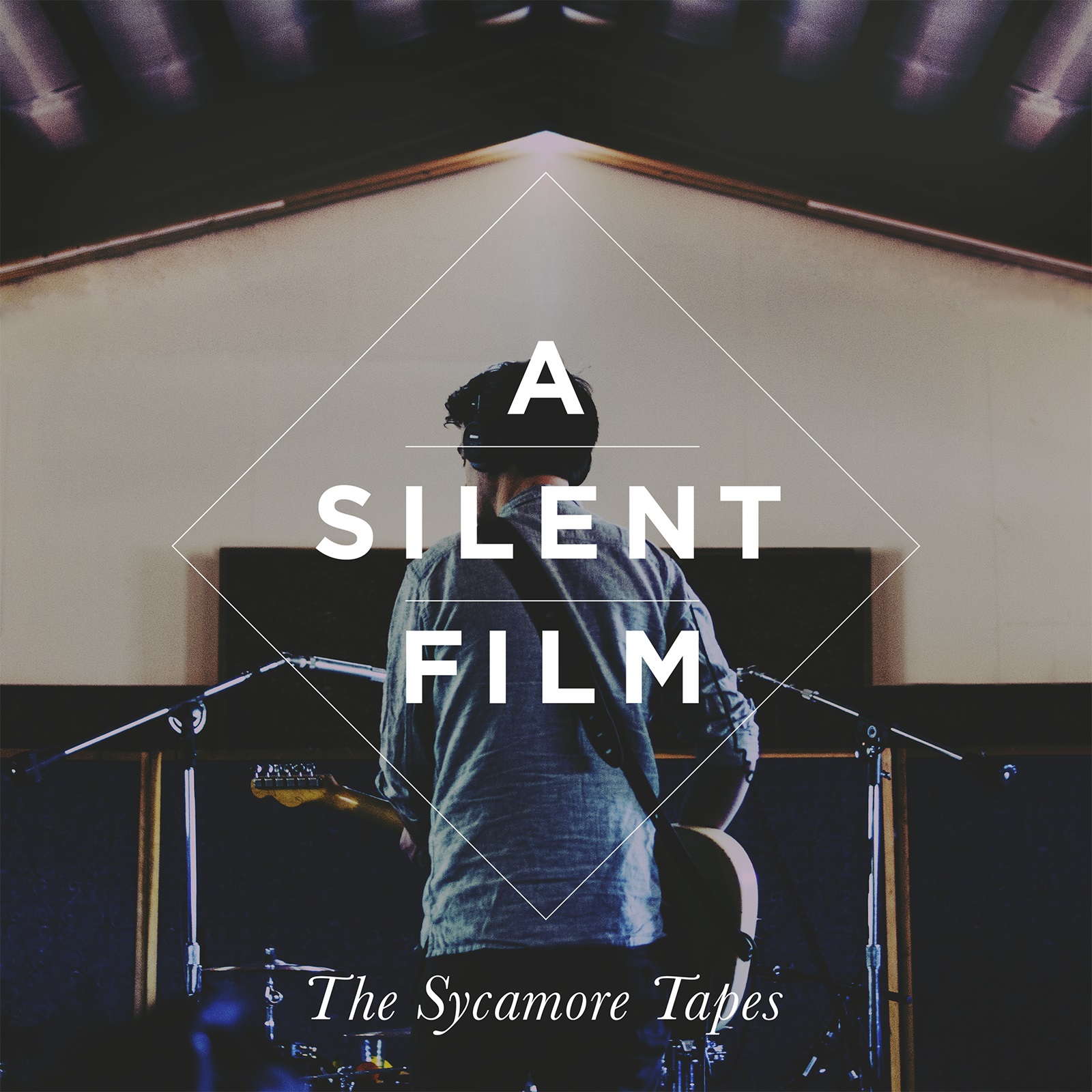 Gear up for the rainy season with some lovely tunes from A Silent Film. Hailing from Oxford, UK, the team of Robert Stevenson (vocals, piano) and Spencer Walker (drums) treats us with seven alternative indie tracks, which set the perfect backdrop to lazy rainy mornings with a cup of hot coco.

A Silent Film recorded The Sycamore Tapes when they visited the El Paso studio. The songs were captured in just one camera take without any editing, and, after uploading it on YouTube, they decided to release the tracks in an album. The collection is available exclusively via NoiseTrade for free.

Harbour Lights welcomes our ears with soft bass melodies that stretch and glow throughout the track. The subtleness of the arrangement blends seamlessly with solid, crisp vocals. In the line, “I could see that you are my rock, never my stepping stone,” the strong male vocals transform into a thin, crystal clear layer of melodic goodness. The finished product is a radio-polished piece that’s calming and easy to listen to.

Let Them Feel Your Heartbeat closes the collection with a celebration of alternative rock melodies that jump and kick in your ears. Listen as each drum beat burst into a rhythmic salvo of energized tunes.

In The Sycamore Tapes, A Silent Film showcased, not only a lot of talent, but also their ability to practice restraint, creating tracks that feature the right balance of rhythm, flow, and texture for easy listening.