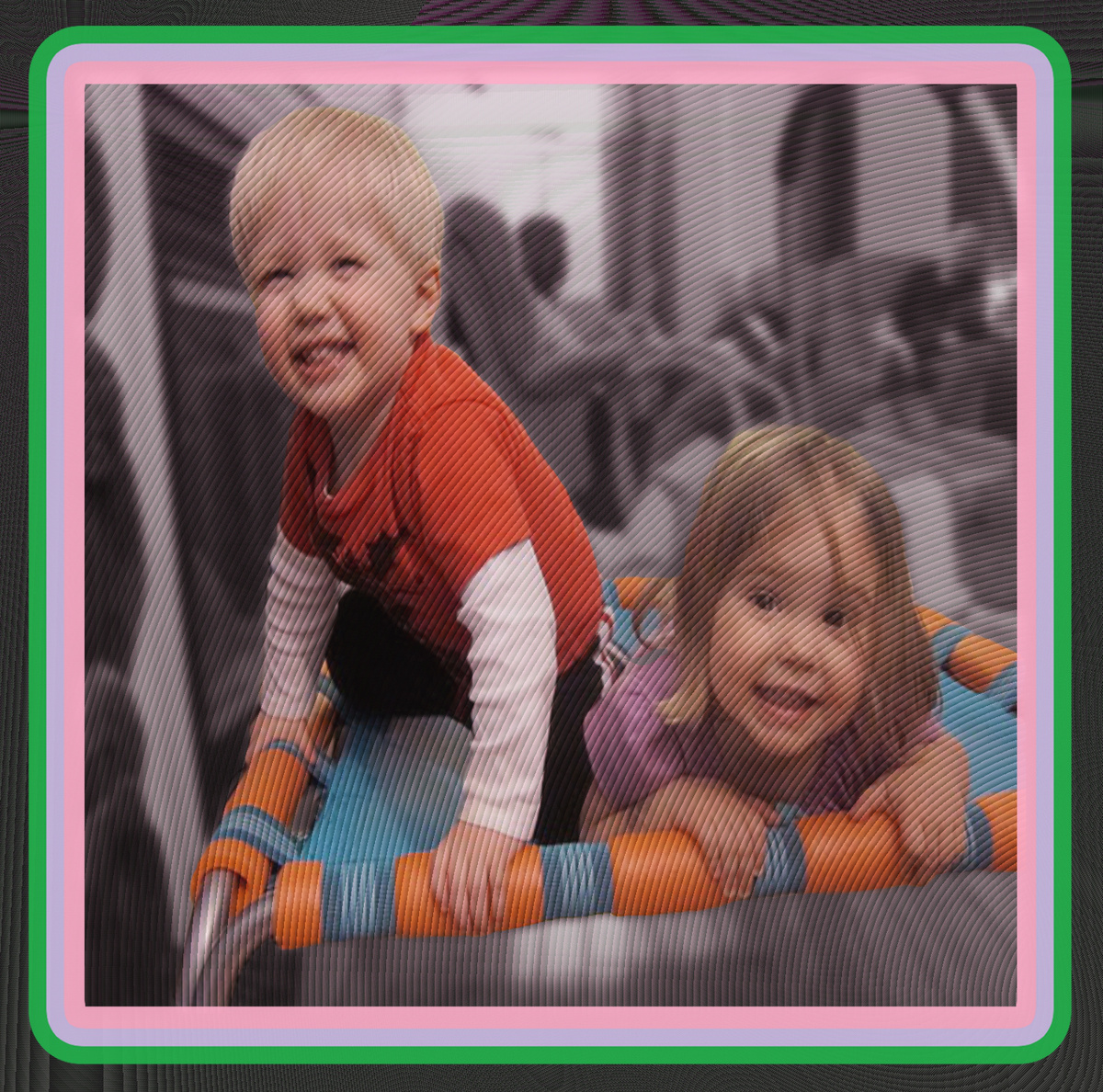 Founded by three strapping young guys from Louisville, Little Brothers are in the business of mixing genres as well as singing their souls off. Nostalgia Trip 2011 is a very rare find and I’m very glad I found it.

You can think that they take turns at the mic throughout the six songs, belting out lyrics in alternating fashion. That one guy takes front and center, while the other two back him up. Then they switch it up for next songs. This cycle continues to the end, that is, until your mind is blown. This could be real but it is not real. The voices are all performed by ONE very talented guy: Michael, the lead singer. He is so freaking talented.

When it comes to influences, I really don’t know what to say. I mean, I have not heard something like this in my entire life… I think that is quite a great complement for the band. I think they are more influenced by genres than by some specific band.

Little Brothers are a talented crew not afraid to break boundaries. Though the styles can seem somewhat abrasive, none of it sounds stale. Nothing is overdone, everything is fresh. Such a thing can’t be emphasized enough in music. Indie music is having a bit of an identity crisis and Nostalgia Trip 2011 fits that category pretty well. The sporadic nature of the music really makes you wonder whether this album was actually made in the 21st century.

The Album:
Old Shows gives us a groovy galloping beat with an impeccable frantic vocals. Then the trio swiftly moves into a laid back territory with the melancholic I miss those days, my ultimate favorite song of the album. From there, to tell you the truth, it’s a bit of a free-for-all. They dance in between many genres: Thick bass grooves and stormy guitar playing revive memories of 90s rock mixed in with a bit of reggae. It’s cool, well made music.

Triple Negative:
When this song started I had to double check if it was the same band. A very jazzy saxophone at the intro can confuse you, very cool. The second voices sung by the lead singer are spot on, a very great produced song. And you always have to be thankful for that.

This EP gives us a refreshing perspective. One of my favorites new finds, thank you internet.