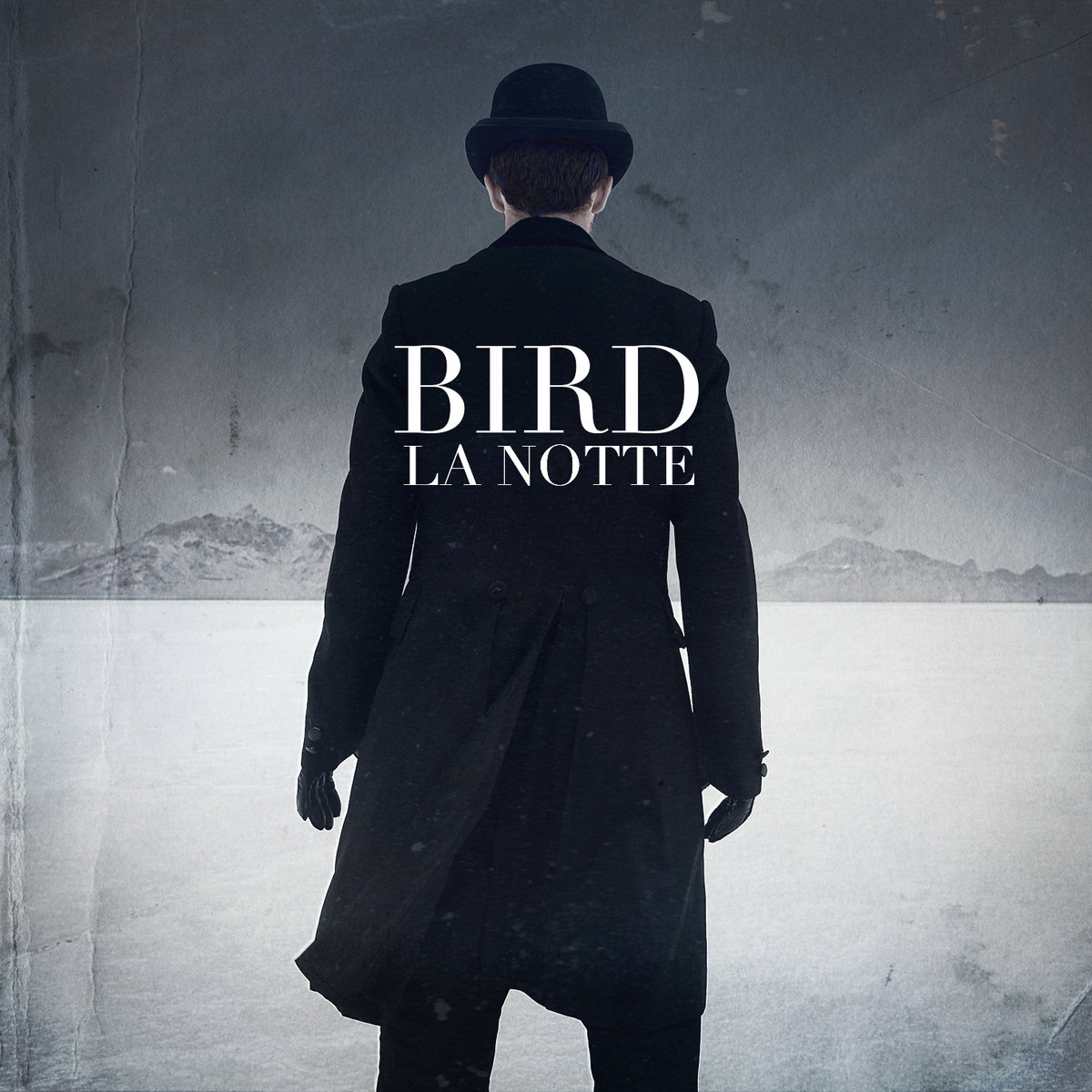 A mixture of big band notes in between of this one pretty sweet hip-hop album will get you hooked. It’s soulful, and it’s notes hit the point straight on. It’s cinemactic making you feel like you are part of it’s storyline. So hit that download button on Bird’s La Notte.

Bird is an independent musician from Toronto, Canada. La Notte is his debut album that came together after working along other Canadian hip-hop artists. Since then things had just kept happening; his music has been heard around the world and working as a music producer for the Gemini winning television show “Departures” and the newest spinoff show “Descending” proved to be a welcoming addition.

In fact, “One of the showʼs creators, Andre Dupuis, collaborated with Bird helping direct two videos off the album ʻLa Notteʼ. With over a quarter-million views on Vimeo and Youtube. Vimeo picked his self directed “The Whole World Knows” as a Vimeo Staff Pick.”

Bird – The Whole World Knows from Bird on Vimeo.

La Notte comes packed with some great performances from artists such as Little Brother, Odonis Odonis, Abdominal, D-Sisive, Notes To Self, Tanika Charles and more. It is different from other hiphop albums, it does not repeat but invents new sounds. Not a bad start to a day.