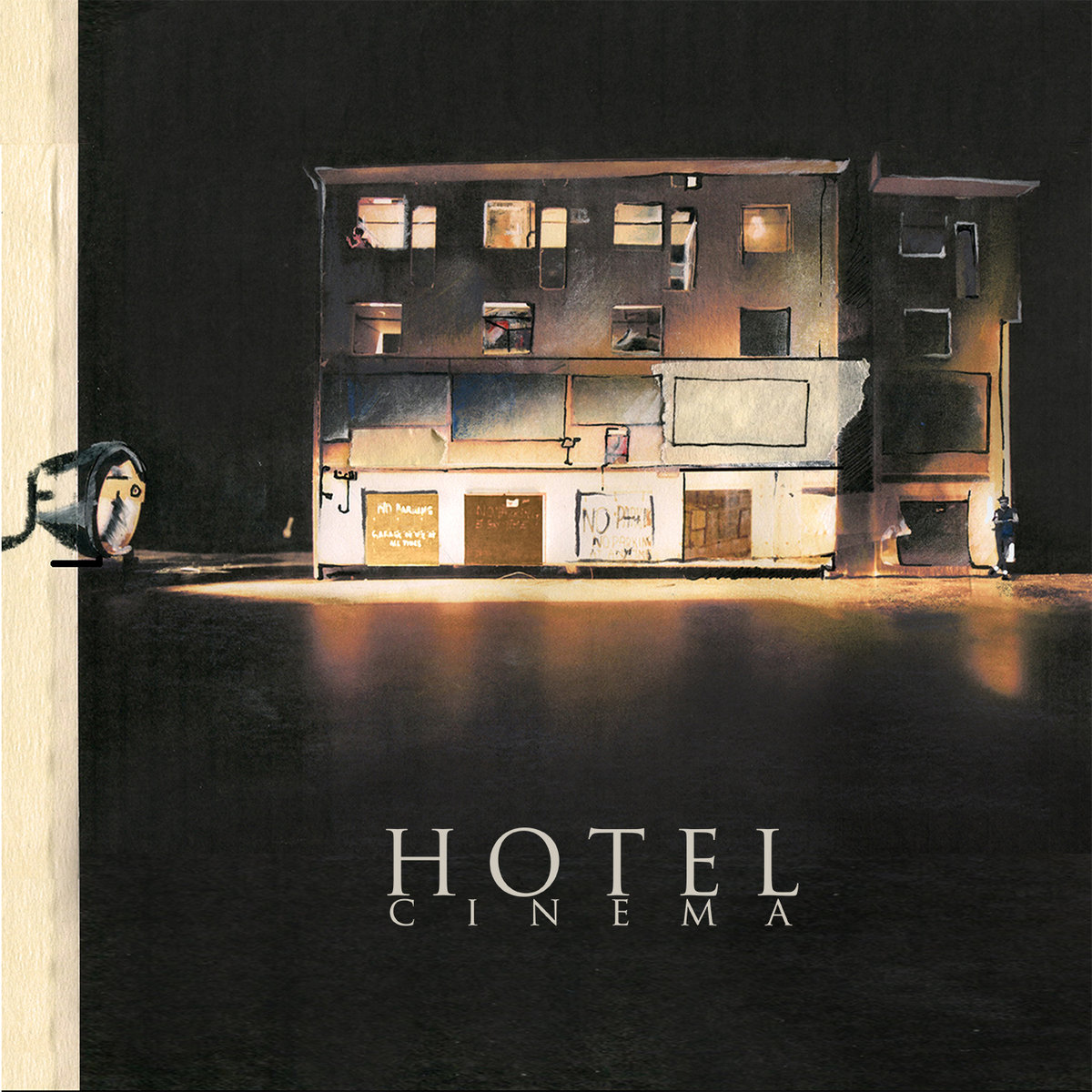 By prioritizing their own musical brand in favor of trends, Los Angeles-based band Hotel Cinema stands out from the pack through its well-curated tracks.

In the group’s self-titled album, Musical Cinema creates its own world of blissful sound that is poised in a perfect balance between lyricism and melody. Musical Cinema’s distinct palette is a quirky combination of experimental indie, electro and pop influences that blends well to create music that’s fresh yet relatable.

Rabbit Hole fascinates indie pop lovers’ cravings with heaps of flavor-packed melodies paired with whimsical female vocals. Lyricism is also on point with well-penned lines that follows a cohesive image and theme. The addition of a children’s choir at the end gives another layer of complexity to the piece while maintaining its light and playful vibe.

Haunting, on the other hand, takes a darker hue with emotion-laden lyrics and low, intensified beats. However, Hotel Cinema keeps things balanced and soft by highlighting saccharine vocals in between the intricate orchestration of sound.

Lastly, All You’ve Ever Known lulls the ears with dreamy soundscapes that play in between visuals of reality and fantasy. Listen as Keeley Bumford travels down memory lane using imagery of a childhood sweetheart as a muse for the song.

Hotel Cinema makes it mark not by playing their strong points and sticking to it. The stylish indie pop feel of the album, coupled with the band’s flair for storytelling, makes this album a play-worthy one.