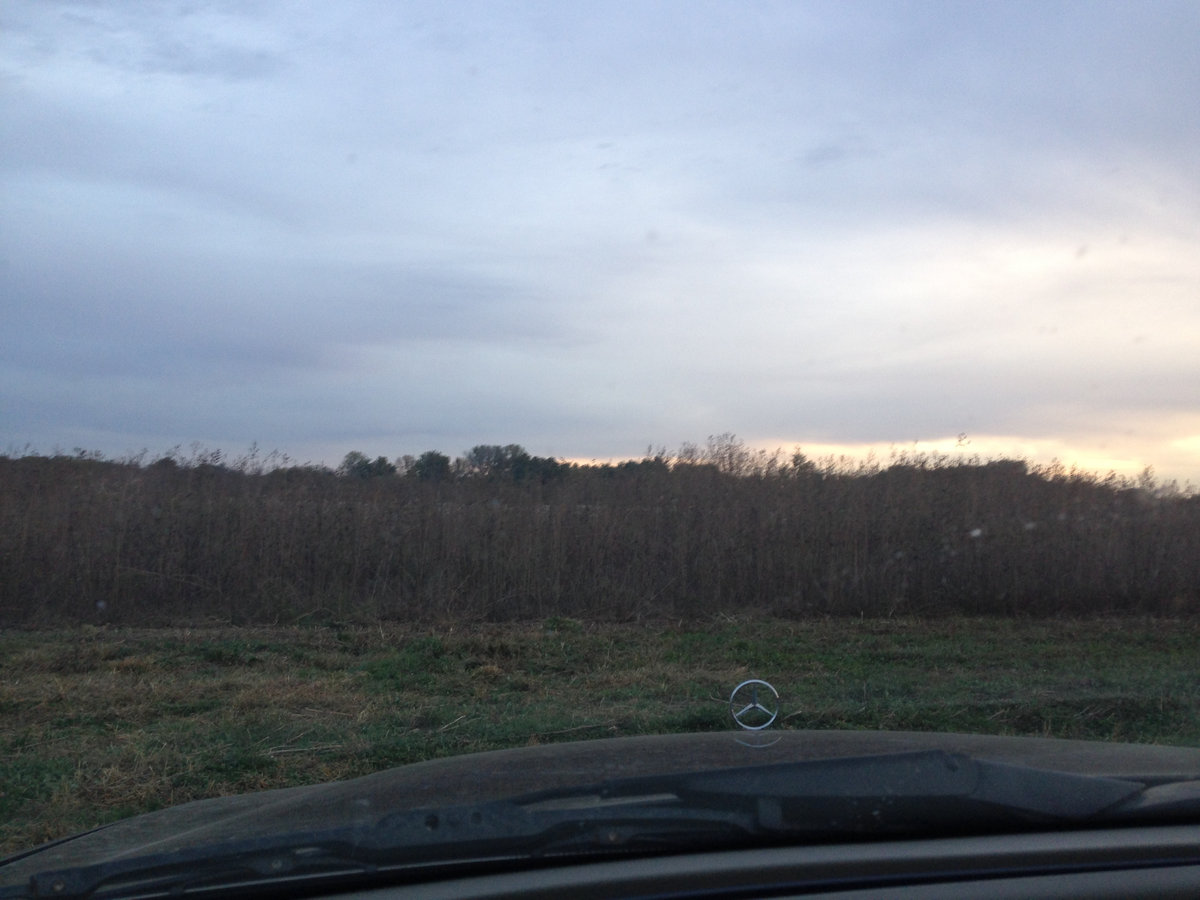 Electronic music can be very powerful when there are heavy drops and hard hitting synths. But on the other hand, ambient and soft electronic music can be even more powerful. ai27 by chindamo is an example of this. chindamo is an electronic music producer from Lawrence, Kansas. Although the sound of the album is influenced by trap, the overall feel of the album is very calm. It’s full of lush, electronic, glitchy ambiences and soundscapes. The melodies and instruments are light-hearted and relaxing over the smooth basses. The contrast of Trap and Chill give this album a very encaptivating sound.

ai27 is a view into chindamo’s life at that period in time. It was realeased back in November of last year. It took about 11 months to complete and is their first full-length album, just shy of 40 minutes. The tracks sit well with one another, each one a separate piece of chindamo. The tracks My Mind Sounds Like This and Spiraling into Darkness are two deep tracks. You can close your eyes as the first one takes you to an open soundscape where soft broken-chords are playing. The latter track opens with a darker sounding ambience. The drop in this track has direct Trap influences, but shines a different light on the genre.

Chindamo is a part of the collective Destiny Bond which released their Vol. 001 album 9 months ago, 3 months prior to ai27. Through solo releases and collaborations, Chindamo showed off various styles of trap-influenced music, ranging from more traditional styles, to softer styles that use common trap sounds and techniques.

Regardless is you prefer Trap or Chill music, ai27 is a beautiful album. It’s a unique sound that has given chindamo over 2000 followers. So grab the free download today.