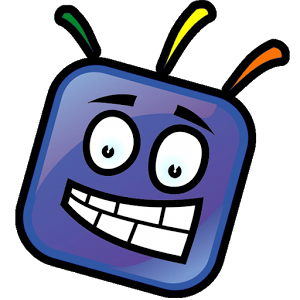 A great physics based game is up for grabs on the Android Market and this time around, the game is killer. ShakyTower is a game that will be loved by one and all for the simplicity it packs-in with the high intuitiveness factor to its name.

Created by HyperBees, a top developer on the Android Market with quite a few great games under-their-belt, but it is ShakyTower that takes the mantle of being the best.

In ShakyTower, players need to stack up blocks over each other and then the gyroscope kick-in with a bang. After stacking up the tower, players need to balance the shaky tower by maintaining the device calibration from left to right and that makes the game so much fun. The game offers a whooping 6 difficulty levels starting from Trival and going to Insane. The adventure mode offers a total of 8 worlds for gameplay and each one gets unlocked after the successful completion of one.

The game is very interesting and does not take cue from the other games, thus holding its own firm ground. ShakyTower connects with OpenFeint for world leader-boards and social-networking comes equipped with it. Overall a great game, visually appealing graphics, tricky levels, awesome difficulty levels, intuitive gameplay and everything to satisfy the needs of a casual gamer.