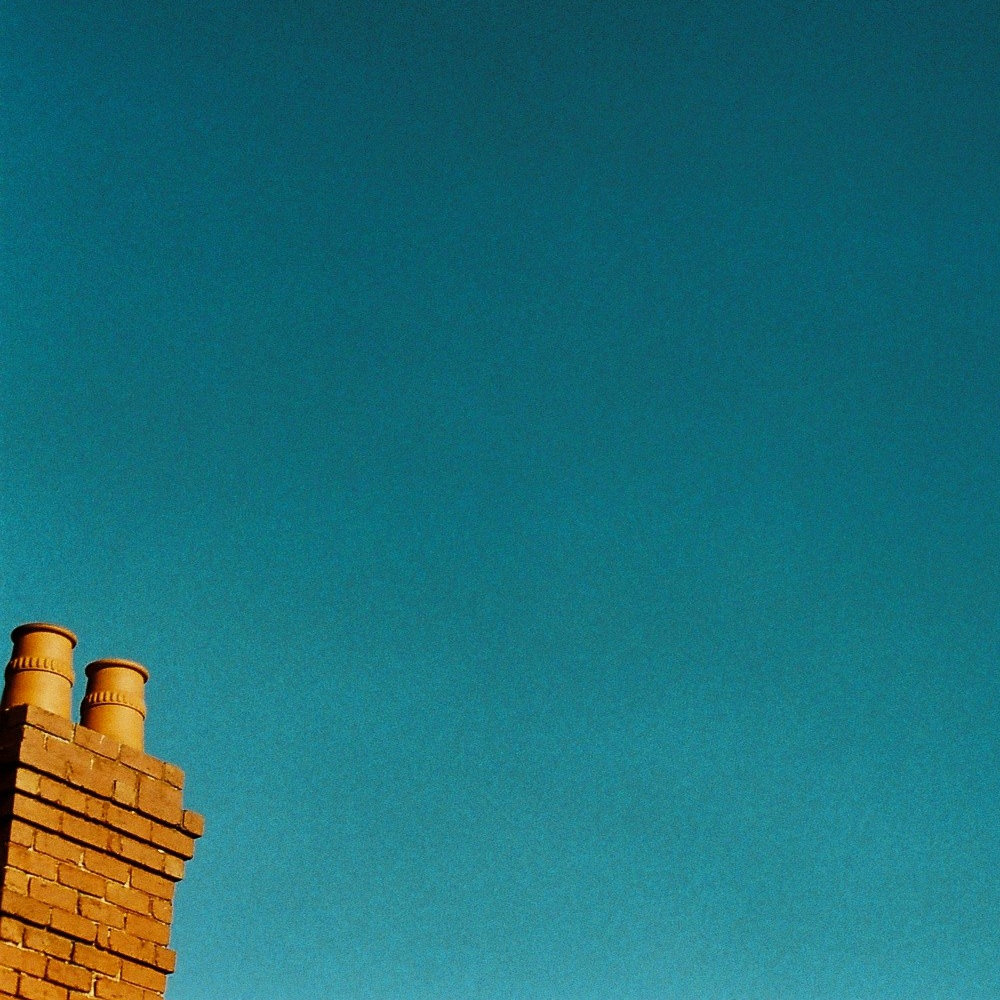 Candy, the solo alter-ego of indie-pop singer-songwriter Calum Newton, could not have been more appropriately named; his music is a barrage of flashy, saccharine pop melodies that will leave you with a guaranteed sugar high. On Calum’s third solo effort, Azure (recorded, mixed and mastered by Calum alone), we see him at his catchiest and most vibrant.

Though it may hardly seem like it listening to the uplifting music, Azure is an album about neglect, self-disappointment and social anxiety. “I don’t want to disappoint you anymore/ I’ve been getting drunk and sleeping on the floor/ Because I know that’s where I belong” sings Calum on Fremdshämen. But, as gloomy as the lyrics may actually be, they hardly ever hurt when heard amidst Calum’s infectious guitar riffs and basslines, and his joyful, lo-fi synths. The album turns introspection and insecurity into a wild, vigorous party.

On Wasting You, we hear Calum urging his love interest that she deserves better, horribly deprecating himself in the process. “I’m a parasite/ And I induce headaches/ When will you realize/ I’m a waste of time” he sings, surrounded by breezy background vocals and bright, plucky guitars. Shallow, on the other hand, is a song about being obsessed with Natalie Portman’s character in Garden State, who Callum lovingly calls a “manic pixie dream girl”.