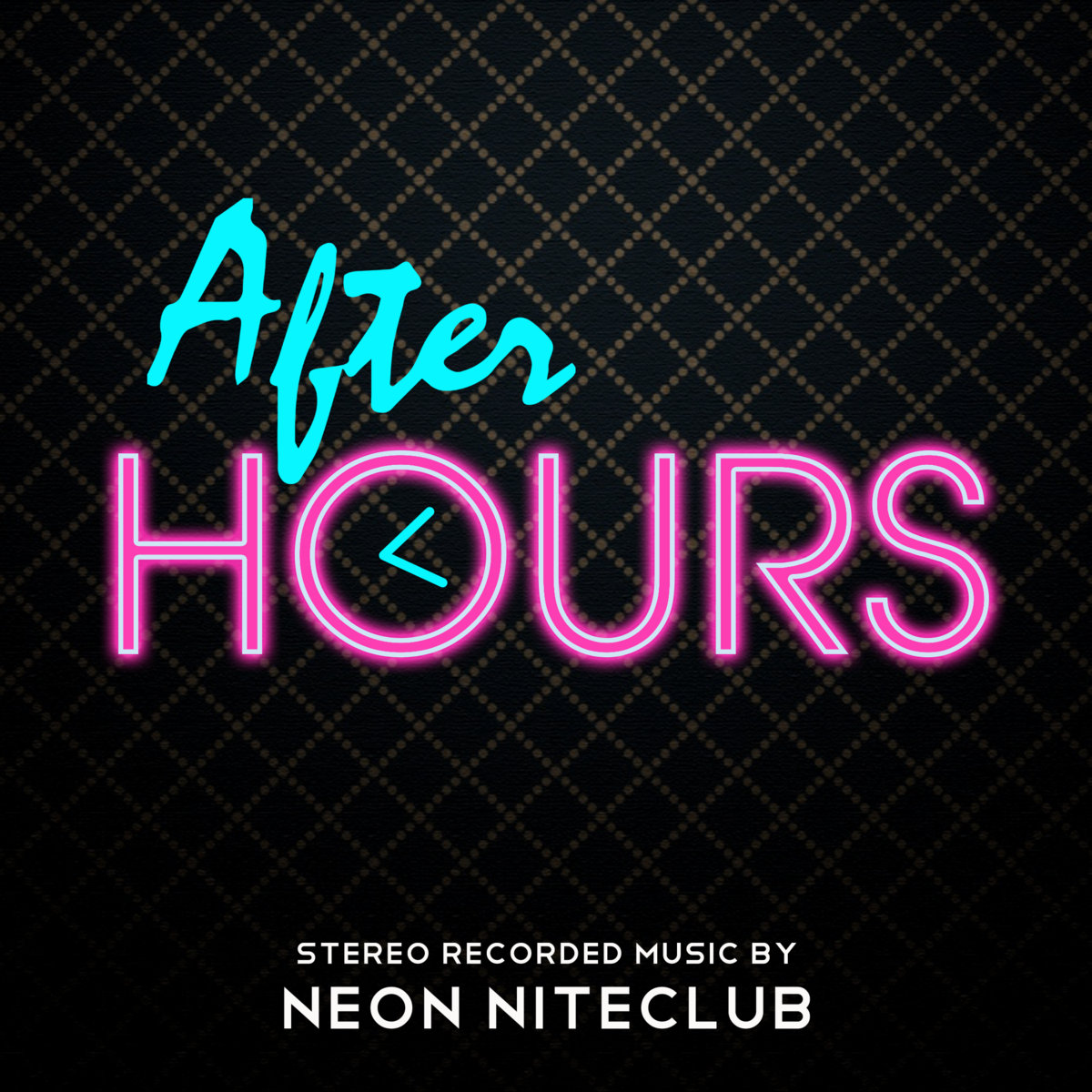 If you know anything about Neon Niteclub at all, you must be aware that 1) he is obsessed with synths, and 2) he is obsessed with sex. The first is obvious on every track he’s ever made but the second, however, could also be seen as appreciation rather than obsession, based on what the listener chooses. On The Dream Machine, we were introduced to the Orlando based producer’s talents over eleven infectiously catchy tracks. After Hours, now offers us a refill.

The music on After Hours, is music mainly meant for the club. As the EP starts off with the glittery synths from Dreaming Of You, we are immediately given a mental image of a lively retro party in a crowded, colorful discotheque. Though the music is rooted in 80s pop, it makes room for just enough 70s disco and modern electronica, to sound original. As always, Neon Niteclub makes it hard for us to not tap our feet.

A striking feature that fans may notice on After Hours, is that Neon has significantly reduced the amount of lust and lechery in his music. On all of the five tracks, the producer seems more focused on getting the attention and approval of a female rather than on celebrating the pleasures of physical intimacy. “Ain’t no other one out there like you/ sophisticated and original” he sings on I Want You, and then “I’ve been thinking about you every single day/ So don’t you keep foolin’ around with my feelings” on Foolin’.

Favorite Track: Dreaming of You