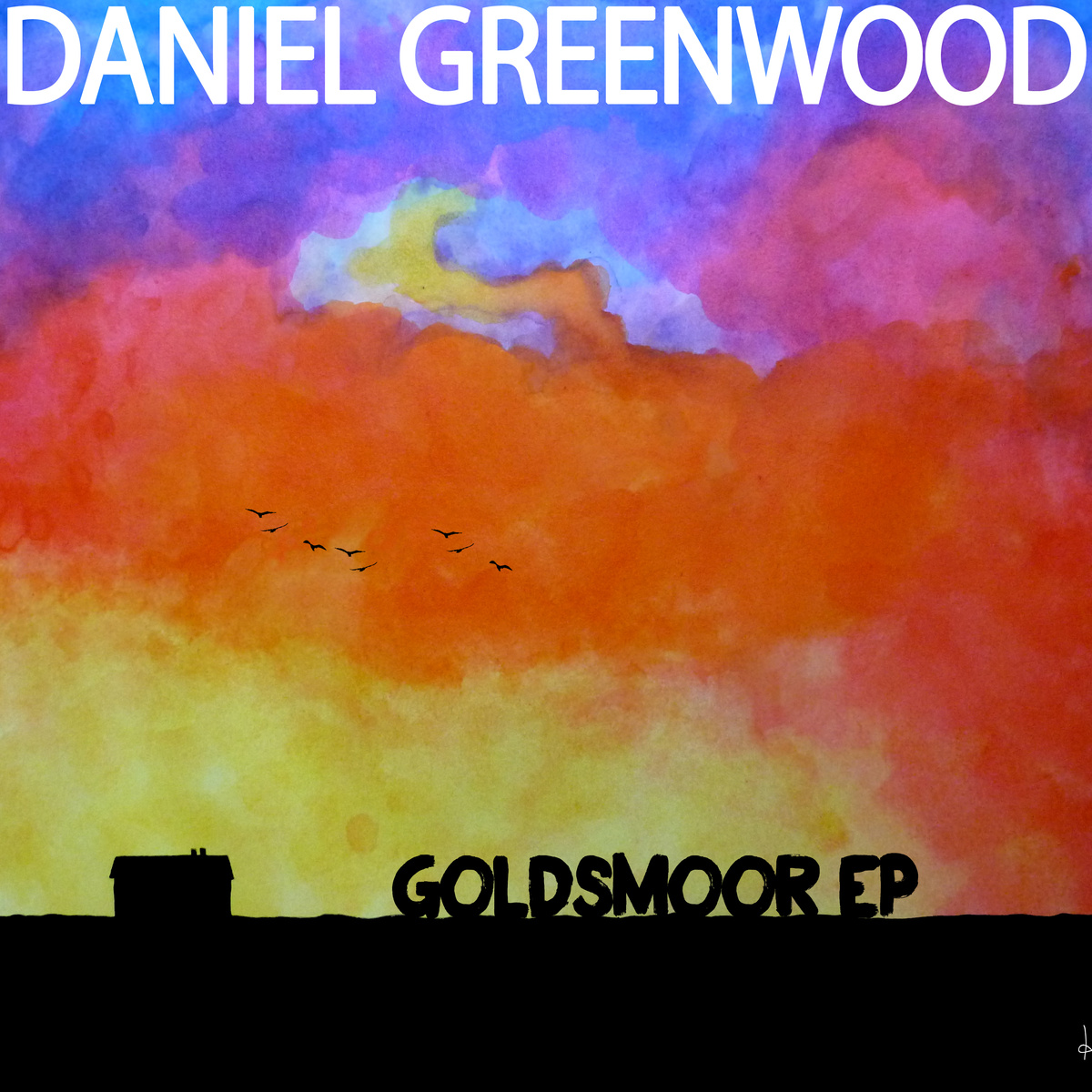 Goldsmoor is a hit goldmine, the one of the recent releases from the wildly-tasteful British music machine.

Coming forth in the vein of Ed Sheeran, it’s not hard to adore how Daniel Greenwood crafts his music: smooth, heartfelt, and consciously ostentatious – but that naturally comes with the excitement and the youthful exuberance that comes with being a normal 20 year old.

The EP opens with what sounds like the classic ‘Come Together’, “I’ve Been Stopped”, officially announcing to the world that he’s set to make his mark on everyone’s playlists.

He meshes the sensitivities he learned from adult contemporary greats such as John Mayer, Jack Johnson, and Maroon 5 on the next three tracks: the soft whim “I’ll Never Know”, the Songs About Jane-esque “Got It Wrong”, and the waltzy “Walk On By”.

By the time he reached  “Waste My Time”, Daniel was more than pumped to show off his harmonica and cajon, which both blend beautifully, albeit a bit pastiche. Quickly interjecting are his “live” recordings (“Finding Home”, “Whiskey Flowers”), showcasing the unwavering musicianship even in an impromptu setting.

As the debut EP closes on the 8-minute “Out Tonight On Her Own” (complete with a saxophone affair at the second half), you will have decided by then that Daniel Greenwood should do more than just “busking” and “gigging” in the future.