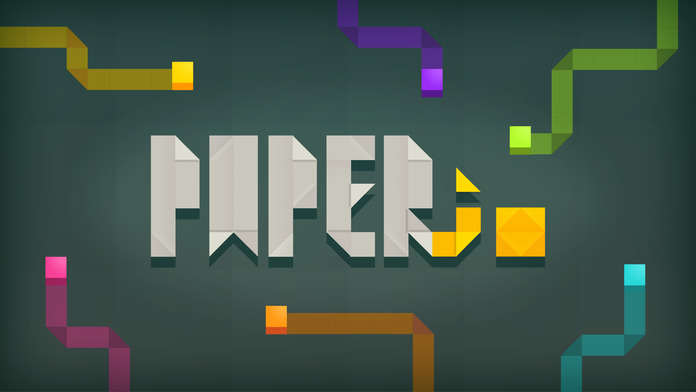 After the success of Agar.io and Slither.io, it’s no surprise that Voodoo has come out with Paper.io. This isn’t just jumping on the bandwagon however, as the game is actually pretty good. While the gameplay is simple like the other io games, its addictive nature will keep you engrossed.

The objective is to have the continuously expanding square cover as much space as possible on the screen. You move the square by tapping or swiping left, right, down or up. If someone moves along the path before you have covered it, game over. If you make contact with a wall or move along your own path, it’s game over also.

The gameplay is simple, but that’s part of the reason why you’ll want to keep playing. It’s not just the gameplay, but the graphics too that bring back memories of classic video games. The colors are vibrant and suit the game well. There are also pixel avatars you can use. The avatars vary and include fruits, trees, firetrucks, a pig, unicorn and so on. There’s also a color generator which you can use in lieu of the avatars.

The goal – apart from the high score – is collect as many gold coins as possible by area occupation, high score percentage and by eliminating your opponents. The score is to show your supremacy over others, while you can use the coins to get avatars. There are IAPs, but it’s not necessary to play the game. If you liked the other .io games, you’re going to enjoy Paper.io as it offers more of the same.