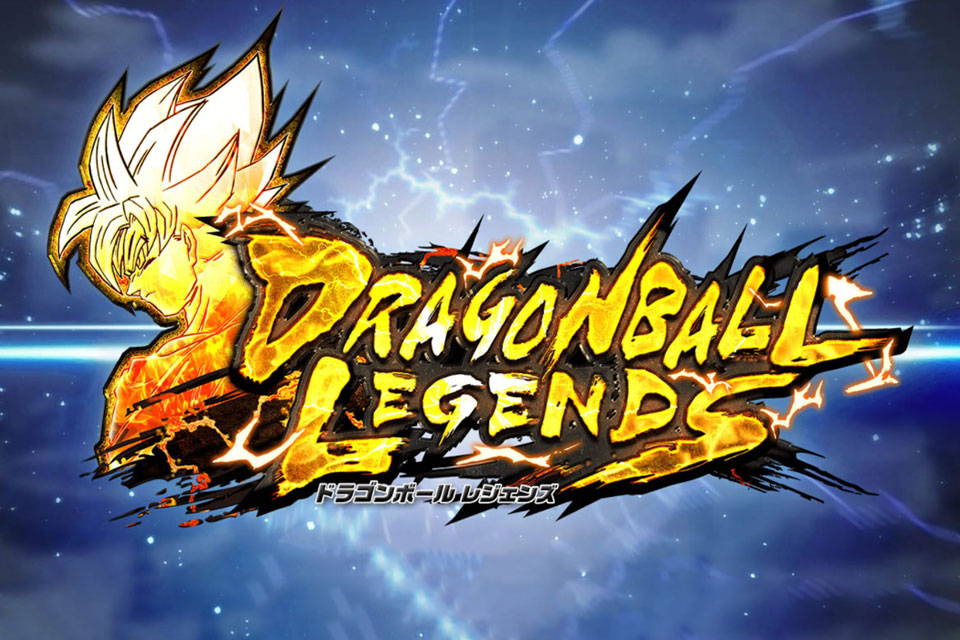 Dragon Ball Legends is a mobile fighting game based on the famous anime series. The game, courtesy of Bandai Namco, also has card elements so you need to combine strategy with skills. Unlike other card titles though, the action elements here are well designed and complement the gameplay. If you are looking for 1 on 1 action featuring DB characters, this is your game.

The best thing about the game is your favorite DB characters are here in full 3D. Swipe and tap and they will respond to your command. During combat, you are airborne, with swipes allowing your character to move around. To throw a ki blast or a melee, just tap. You can also dodge to avoid getting hit.

You use move cards to unleash the ki blast or melee, and while good reactions help it is more important to choose the right move at the right time. If if you tap for a ki blast, several orbs appear to keep your opponents at bay. Be ready though as your enemies can also counter your attack.

Some of the other cards let you hone in on an enemy to attack, while others give you power-ups and more. There are also cards that provide you with attacks unique to a character. The action and card elements come well together in this game.

Dragon Ball Legends also comes with several missions, training modes, PVP, event mode and story mode so there is plenty here to keep gamers happy. Health bars are plentiful too and there is no energy bar to be concerned about, which is a nice touch.