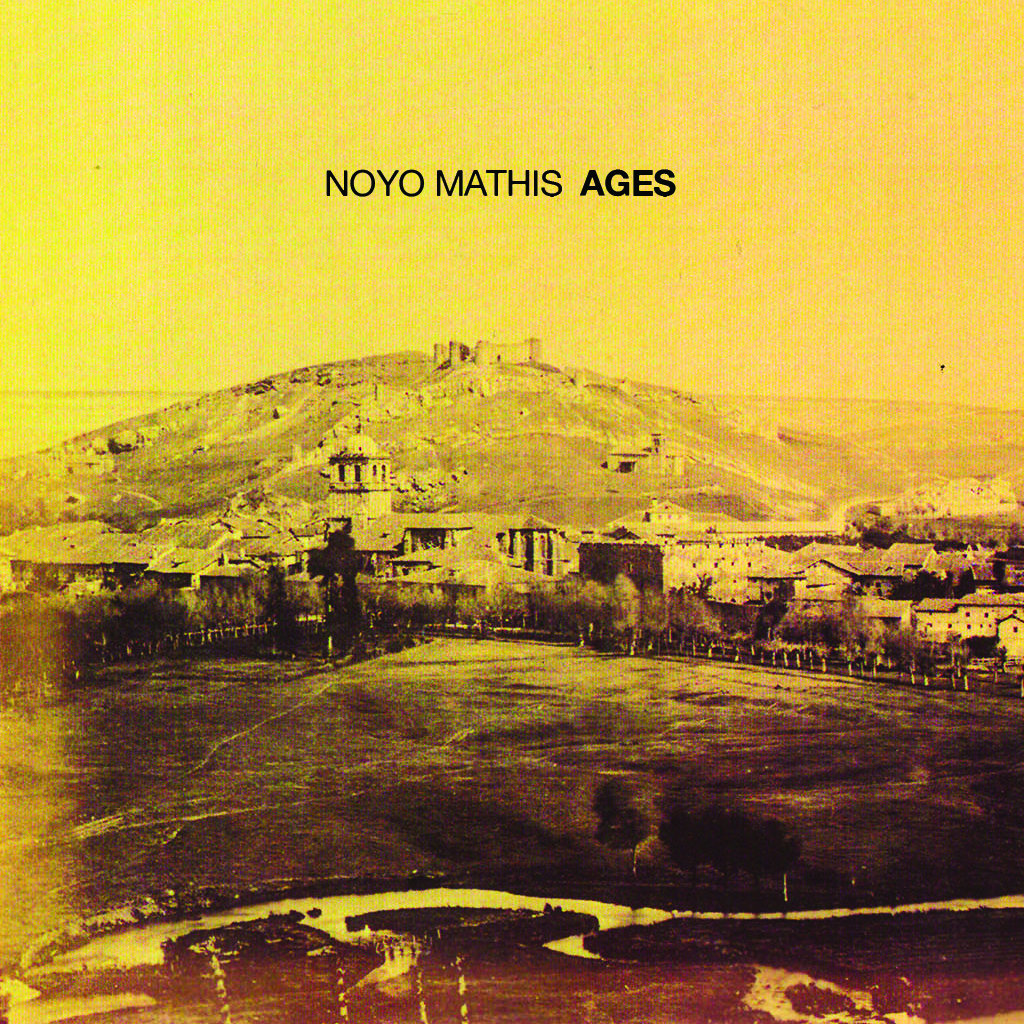 Noyo Mathis (from Portsmouth, UK) composed of siblings Jamie and Toby Savill and their friend Daniel England, came together in 2011. With three EPs and an full length album out and having toured with the likes of Minus the Bear, Dads, and 1994!, the trio is headed nowhere but skywards in the UK math-rock scene. On the their third EP, Ages, we are given a taste of the band’s stellar musicianship and potential.

Noyo Mathis is a math-rock band with a huge penchant for pop songwriting. Accompanying their intricate guitar-work and tricky instrumental sections, are large, sugary choruses dripping with sticky melody similar to those one would find on Rise Against or Foo Fighters hits. The band’s loud, rollicking guitar chords, meanwhile, propel the album’s intensity, saving room, however, for some occasional mellow breakdowns. The band’s rhythm section may also remind listeners of the music of Interpol. Completing Noyo Mathis’ intoxicating mix, are Jamie Savill’s lyrics recalling his bittersweet relationships. Take for example the opening lines to Kato: “Waiting for news of how you are\ Anxiously hiping for the best\ All my hopes will just erode away\ And sorrow’ll remain.”