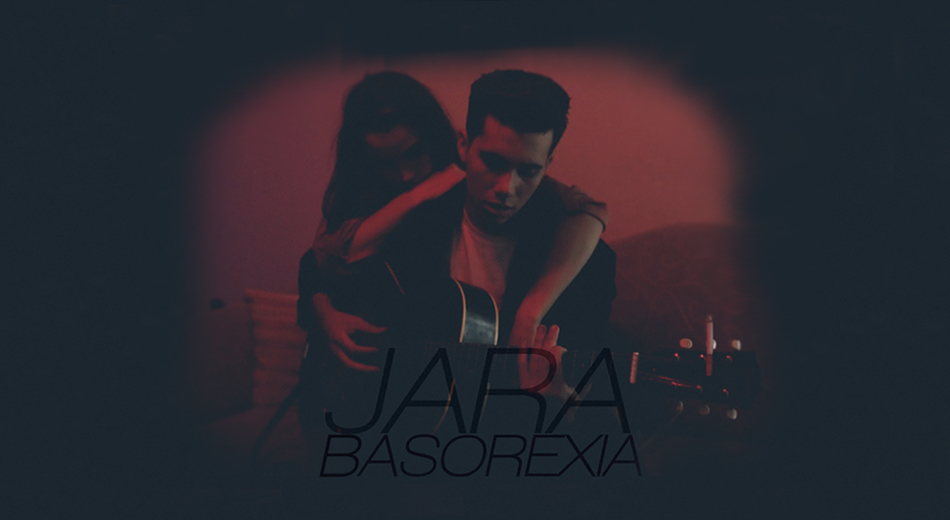 Jara is an indie-pop musician and songwriter hailing from San Diego, California and his second studio album Basorexia is nothing short of a sonic jewel.

Basorexia is diverse in its ideas, both musically and lyrically. The album blends together genres including pop, rock and roll, funk, hip-hop and R&B; and the moods shift from flirtatious and raunchy to tender and passionate to reflective and introspective.

Though the album as a whole is quite a solid piece of work, it would be safe to say that the first six tracks easily outdo the others. Jara maintains a setting of extraordinary energy and uses funky guitar chords, bright synthesizers, drum machines and also trumpets to paint his exciting world of carelessness and merriment. I Cleaned Up, in particular, is smartly arranged and features the most spirited vocal delivery on the record.

The cheer and playfulness subsides after Leather Jacket however. Crash and Burn is a song in the style of the dark hop-hop-inspired R&B that The Weeknd is known for, and That’s How You Like It is a smooth and sincere ode to Jara’s lover.

All in all, Jara succeeds in all the right places. Consistently catchy, danceable, and full of life, Basorexia is an immensely enjoyable ride.

Favorite Track: I Cleaned Up