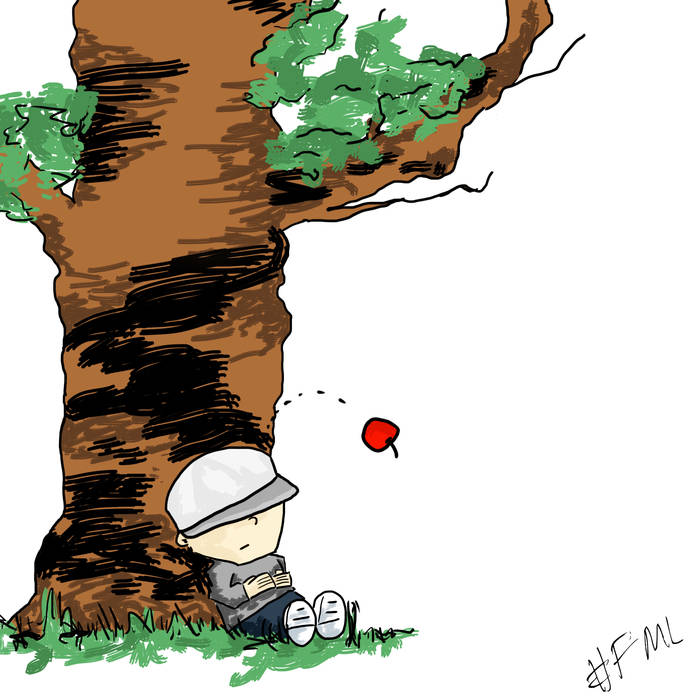 From Brooklyn, New York, comes an MC with a story. Meet Jackson Li. He is otherwise known by his artist name, jaeL which stands for Just An Everyday Life (but is pronounced JL). Ever since middle school, Jackson has been writing rhymes and developing a love for the art of Hip-Hop. Although facing some initial opposition from family and being pushed down a more traditional path of college and probably becoming a doctor and what not, he decided to go full force with his dream of being an MC. When he was younger, he had always talked about having bars and lines but he’ll admit that it was all talk. Eventually, somebody challenged him to create something more meaningful than punchlines, so he went to work on #FML or Fruits of My Labor.

#FML is literally the production of jaeL’s hard work. And you can hear the effort as well as his story in his lines. Leaning more towards an old school feel, he’ll kill tracks like Do The Right Thing and Phenom, both produced by Cypria with funky samples. But his real skill in my opinion is his abilities to tell stories. In his personal favorite track of the project, Motivated, Jackson tells the story of man who sells candy bars on the streets of New York and how that influenced him. And in the track Illusions, produced by CJ Beats he tells the story of telling his mother that he decided to write lines instead of papers.

This mixtape was released in 2015. Two years later jaeL is still going strong. This year he is on a mission to perform on 100 stages in 2017 (#just100in2017). I had the opportunity to see him perform and he is definitely someone you want to follow. Check out his full story and music on his very nicely designed website and of course on the usual social platforms.