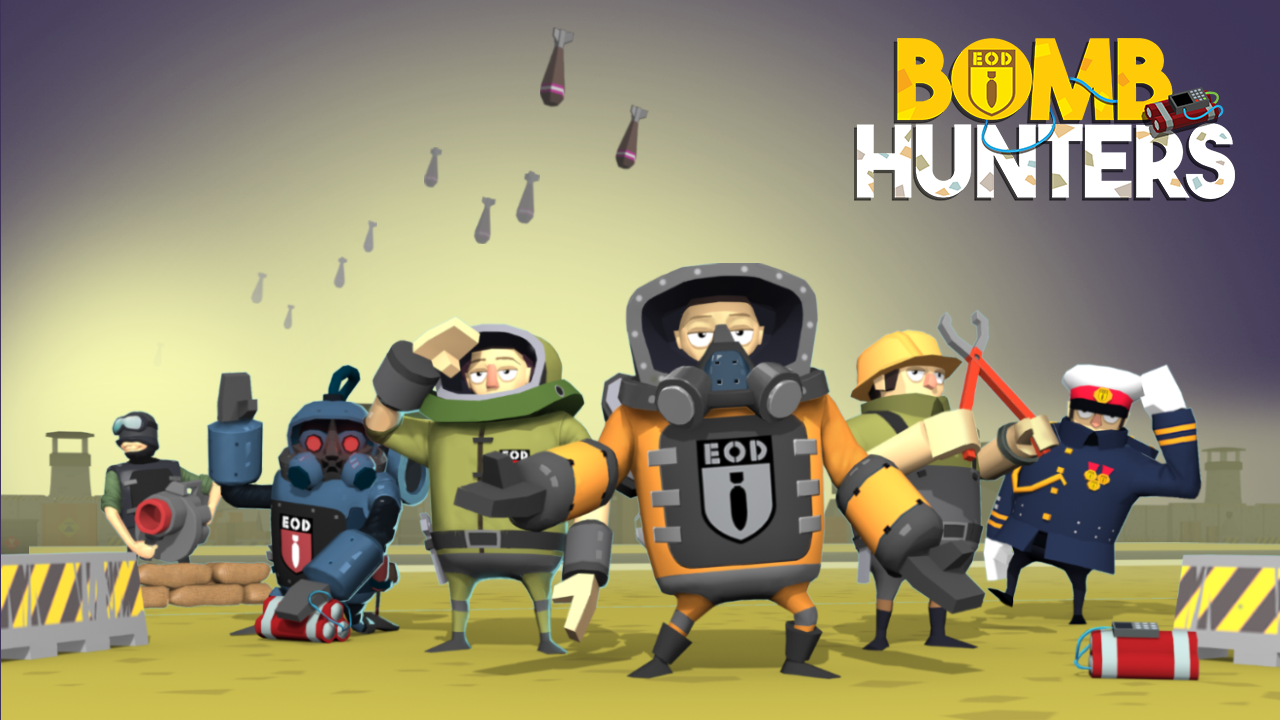 Craneballs makes some of the most unique mobile games, and Bomb Hunters is a good example of that. It’s got elements of role playing, high scores and puzzles along with the immediate goal of locating bombs. As a bombs expert your goal is to find and dispose of bombs in your base, but there’s more to the game.

Blu map markers help point you to the right direction, but the base is complex and you have to go through debris, crates and walls before you can get to the bombs. Once you’ve disposed of all the bombs in one section, the gate opens and you move to the next level.

You can move freely in the area to diffuse the bombs. They can be hidden between rivers, walls and so on. There’s a timer for each bomb so you’ll need to be fast, otherwise it’s going to go off. The early stages provide you with plenty of time but you’ve got to be careful as well.

Besides trying to locate the bombs you’ll also need to be aware of snipers, air raids and other obstacles in your way. The early levels only have one or two bombs but advanced levels have at least six, so you have to go through them. Good thing is there are blue clock tokens which add some time before the bomb goes off.

As you tap and swipe your way around the western inspired landscape, you can upgrade to more powerful suits that can take more hits. While Bomb Hunters can be frenetic, the game’s cool.