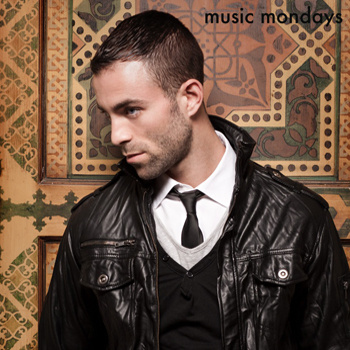 Commonly referred as “The Dreamer Child”, Adam is a popular Los Angeles based singer/songwriter that muses on love, heartbreak, war, peace and coexistence. Stern’s music was greatly influenced by his childhood in Berkeley, CA, while devouring to the albums of The Beatles, Bob Marley and Michael Jackson. Since 2009, he had independently released 40 tracks including two full-length albums.

An anthem to the love-stricken, Sophia drips with slow and soothing tunes. Stern lends a soulful voice that makes this track sexier than ever.

An immediate favorite, Long Legs follow up with speaker-blowing and hip-moving beats. I love the quirky and playful delivery of the song. Meanwhile, Kitchen and Steady #1 offer perfect doses of clean fun. These must-hear songs are the perfect track to jumpstart your morning.

What makes Adam Stern unique from any other artist is the homespun simplicity of his gentle pop songs. He sprinkles a little bit of spice but does not throw everything on the kitchen sink. All in all, Music Mondays is an able exhibition of a talented artist that truly knows his music.