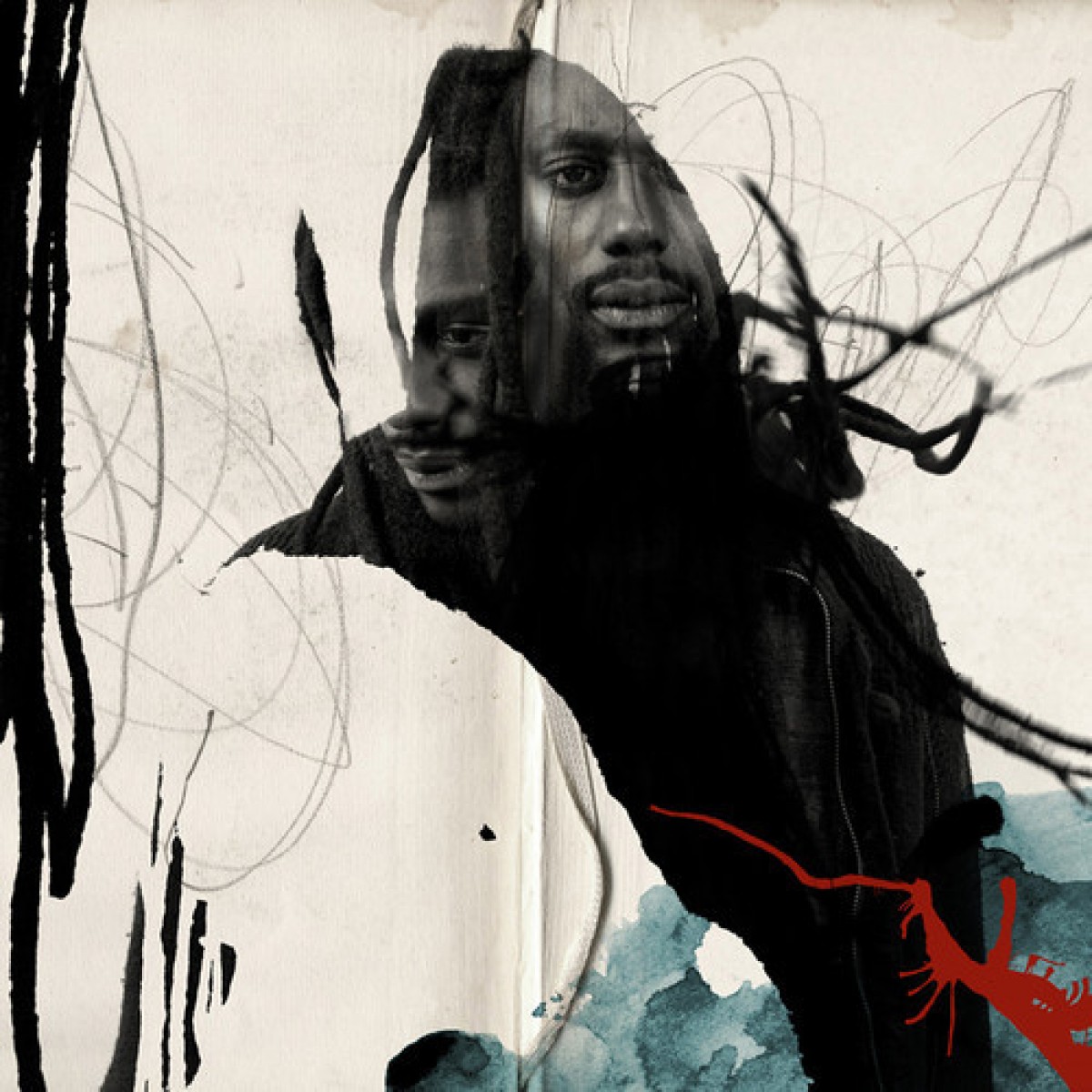 Propaganda is a rapper and poet from Los Angeles that has been making some of the most vividly expressive hip-hop in recent years. A devout Christian, his music is imbued with a loose theme of religion, but his spotlight is always on the topics of society and culture. On the artist’s latest and best release till yet, called Crimson Cord, we see him at the height of his wit and ability.

One of the fascinating things about Propaganda‘s music is the way it manages to be odd and experimental and yet remain as groovy and head-bouncing as hip-hop can get. As a part of his refreshingly original style, he plays around with his flow and pronunciation to deliver his message in the most absorbing way there is. A listen to the fascinating Daywalkers is enough to see what I mean. The record’s lyrics revolve around the dense themes of societal and political problems, and while addressing them, Propanganda comes off as a rebel but also a wishful thinker. On Bored of Education, he takes shots at the stringent and lifeless modern education system, opening with the pun: “Dear board of education, so are we… “. Three Cord Bond, on the other hand, deals with the issues of race and ethnicity, while I Ain’t Gave Up On You Yet is a hopeful reminder that no matter how ugly a situation, we can bring change if we decide to. In conclusion, do not miss Crimson Cord if you’re in search for something both, intellectual and wildly creative, or even otherwise. Its easily one of the best underground hip-hop albums to come out in a while.

Favorite Tracks: Daywalkers, Make, Bored of Education, How Did We Get Here