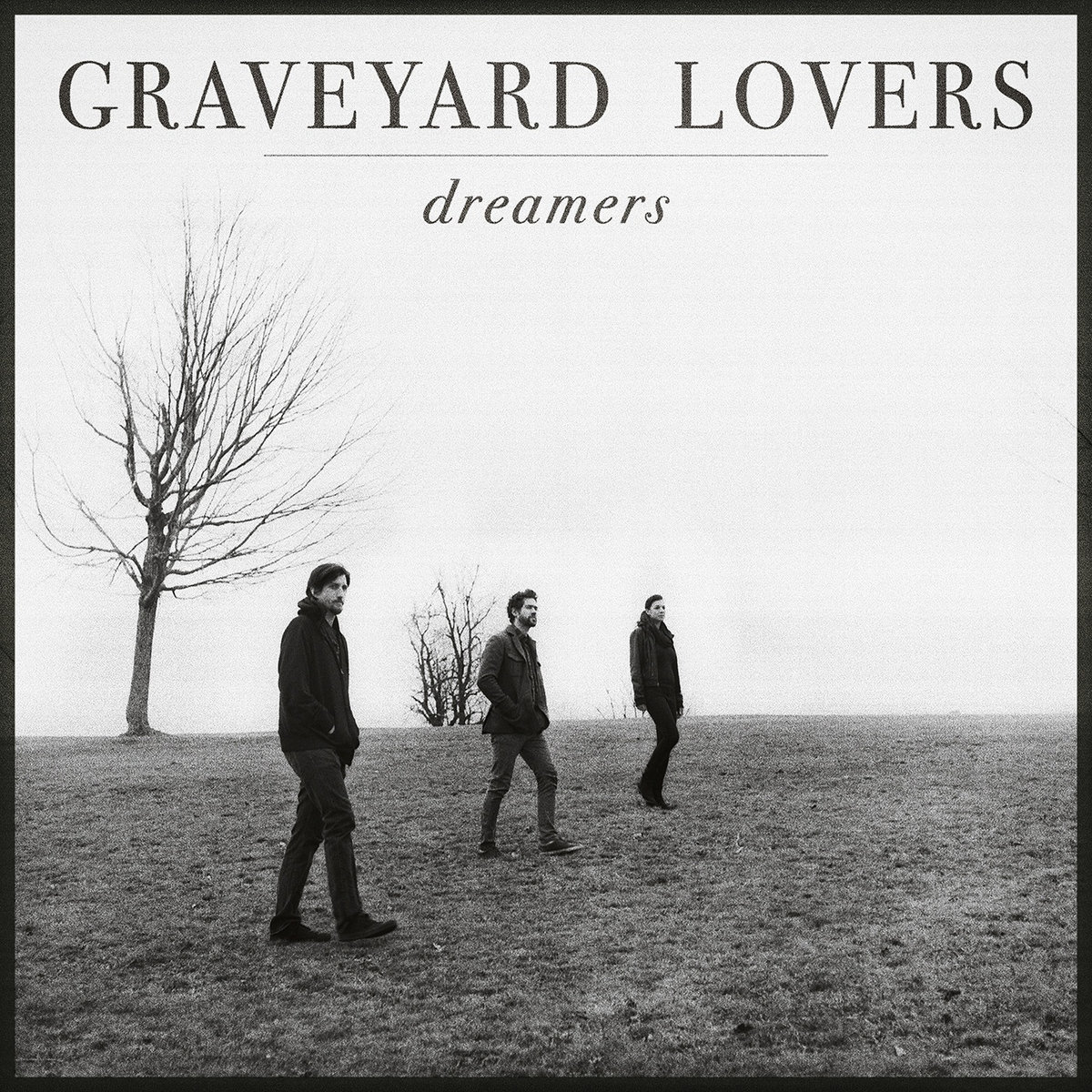 Graveyard Lovers are a rock act from Brooklyn founded by husband and wife, Zach Reynolds (vocals, guitar) and Tricia Purvis-Reynolds (drummer). The couple began writing music together in 2010 and in a matter of months, Graveyard Lovers came to life, named after the blues song from 1928 by Bertha Idaho. On their debut full-length record, Dreamers, we are presented with a stunning panoramic view of rock ‘n’ roll with its various distinct sub-genres.

Dreamers is more of a journey, than a record, through every major style and sound to have appeared in the history of rock music. One thing that the tracks share in common, however, is the band’s unmarred garage aesthetic. The album opens with Manifesto – a contemporary rock anthem that wouldn’t sound out of place on a Foo Fighters record. On the harmonica-laden title track, we see the band’s solid comprehension of folk music. Then taking a sharp turn, the band recalls the bare, bluesy excellence of The White Stripes with Love and Hunger. While Nameless is a speedy, punk rock romp, From My Window is more tender than anything you could expect from a garage band. Listeners may also find the six-minute southern-rock ballad Piedmont Blues to be a major highlight.

Favorite Tracks: Dreamers, You and Me, Piedmont Blues, From My Window