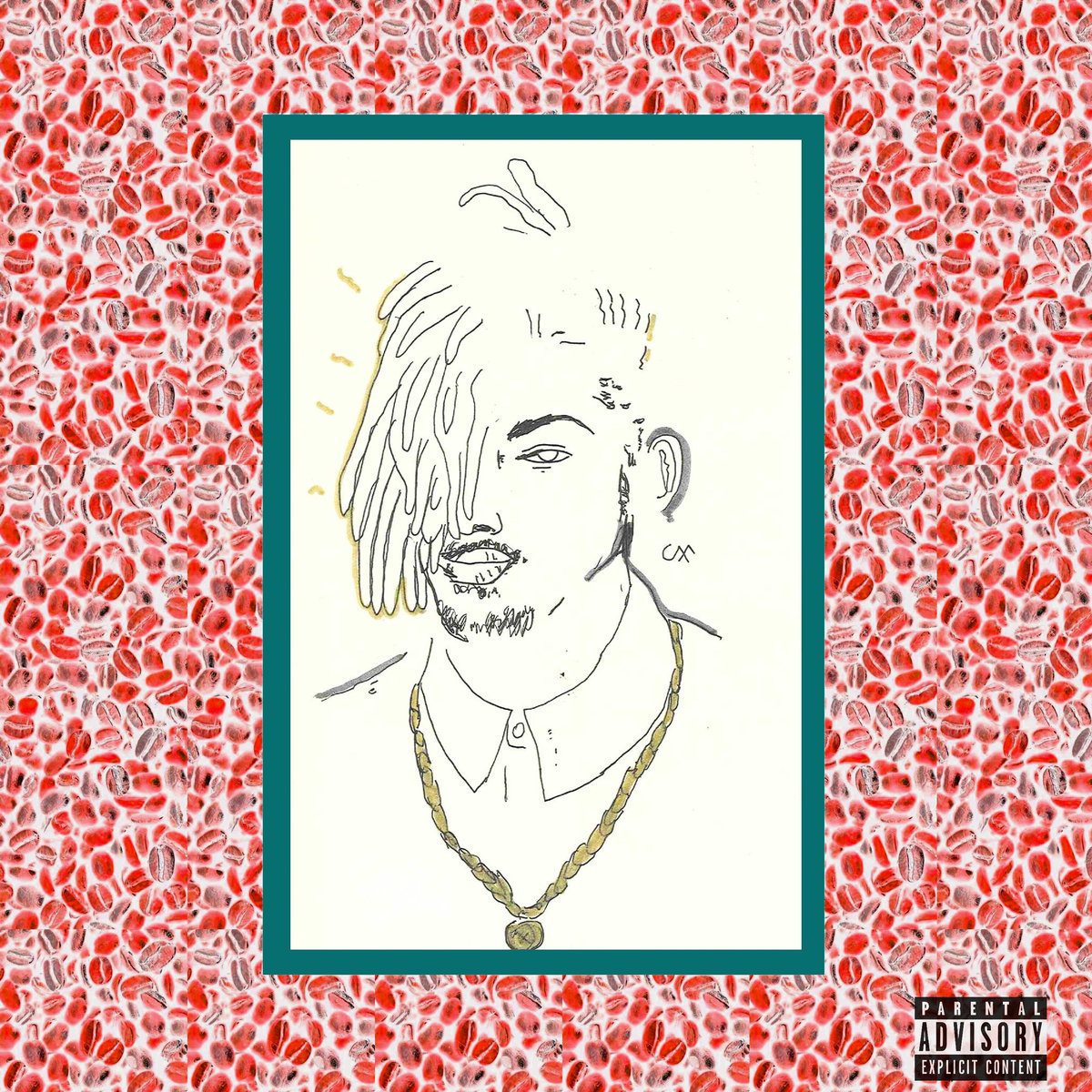 18 year old rapper Curtis Roach grew up in Detroit absorbing the varied sounds and styles of the hip-hop of the mid 2000s. The lyrical dexterity of Eminem, the carefree exuberance of Outkast and the jazz-infused hip-hop of The Roots, etched themselves into the mind of Curtis. On the artist’s third mixtape, Highly Caffeinated, he pays homage to his influences by recalling the vibes of the previous decade.

The lyrics on Highly Caffeinated revolve around a spirit of hopefulness, dedication and positivity – themes that have become tropes in the language of hip-hop, that Curtis uses to invoke nostalgia. We see him questioning his parent’s smoking habits (Carcinogen), reflecting on the role of money in modern society (bossn.), and reminding us that there’ll always be someone in the world who loves us (SLYB). While Curtis’ rapping often reminds us of the high, nasal tone of Q-Tip, the production, doused in saxophones and pianos, is heavily influenced by jazz. Curtis’ penchant for crafting memorable hooks, meanwhile, is showcased on tracks like Colored Shirts and Senioritis. Give Highly Caffeinated a listen if you’re in the mood for a dose of light, optimistic hip-hop.