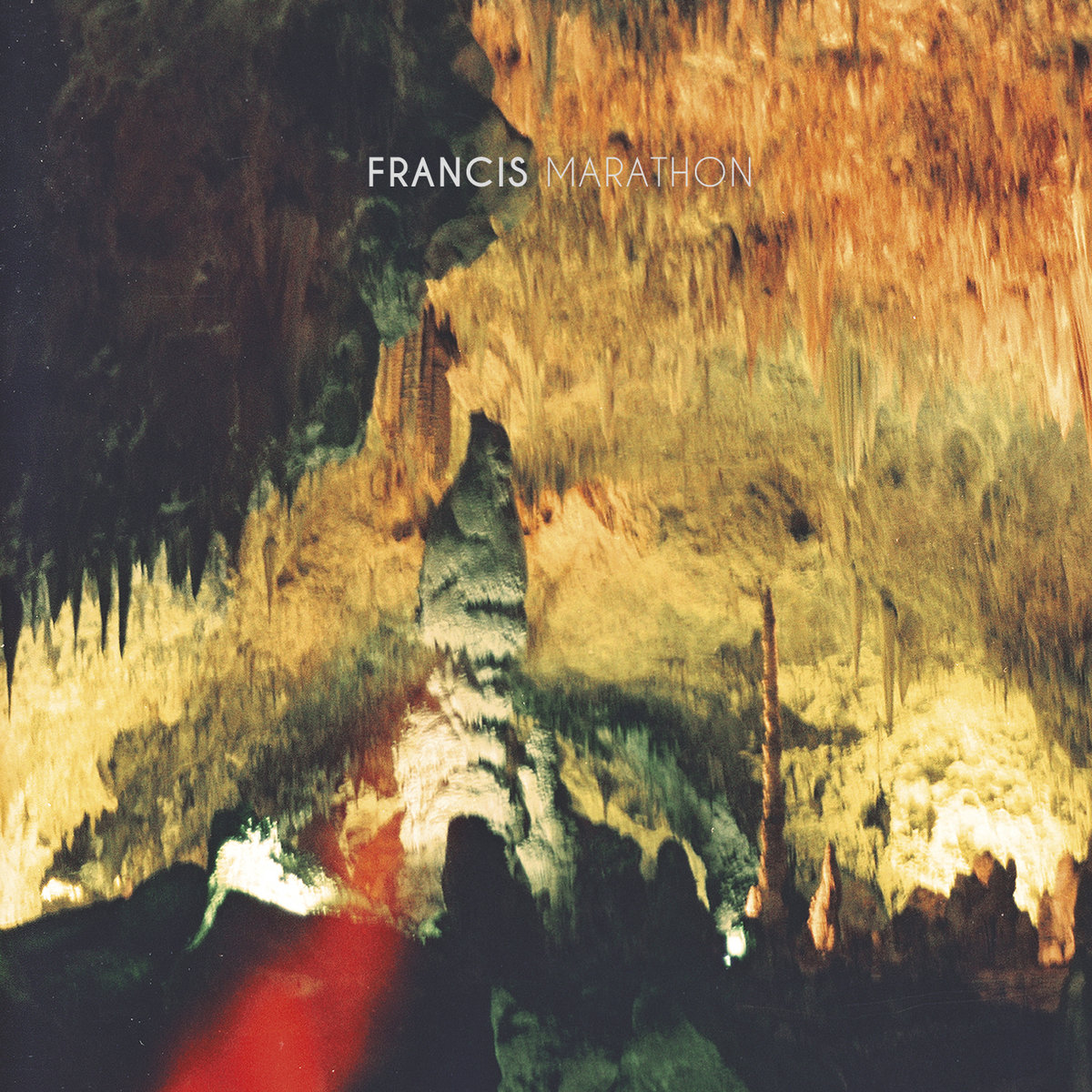 Swedish indie-rock quintet Francis initially started off as an act playing punk interpretations of American folk music. The uncanny experimentation brought the band a fair amount of popularity and applause in Sweden’s indie scene, and the past five years saw them continually developing on that style. Their second studio album, however, comes as an audaciously risky move.

Marathon treats us with Francis taking a completely new turn in musical direction as they create soft and soothing guitar-driven pop, clearly rooted in dream pop and shoegaze. And it seems they are really intent on perfecting their new sound, considering they have brought Nicolas Vernhes on the team, who has worked as a producer for several critically acclaimed artists including Bjork, The War on Drugs, Animal Collective and Deer Hunter.

A single listen to Marathon is enough to convince fans that the risk paid off. Petra Mases’ sweet vocals fit right in with the dreamy guitar hooks and bass-lines. The melodies are impressively melancholic and upbeat at the same time, and not to mention, catchy as hell. There is also enough for the pleasure of those who search for lyrical depth and enjoy their music with a little social-consciousness. The album focuses on matters that the bands think are the most pressing concerns to them and their surroundings, like xenophobia and sexism. As their website mentions, “Every song is basically about children, divorce or love. But there is also a political side of it. We are all affected by the xenophobia that is going on in Europe”.

It seems Francis have finally discovered what their talents are best suited for. Their new style of tender dream-pop gives us the band at their most enjoyable yet. More please.