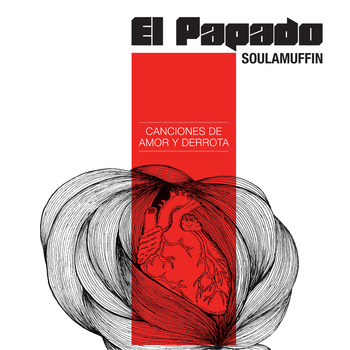 El Papado started writing and playing the guitar at the age of 14. After a long period as a member and lyricist of heavy-rock group Akeron, he tried incorporating reggae into his musical brand. Released last July 2011 under Mésdemil, this eleven-track collection is a showcase of El Papado’s versatility and talent.

Yo no (yo sólo) opens the collection with a hip-hop vibe but as the artist starts rapping, he surprises us with a reggae sensibility. The grooviness of reggae adds a chill, sexy flair to the whole track.

In Mis Sábanas, the reggae side of El Papado’s music is more present. What really make this album standout is its aura and atmosphere. The song has an energetic and familiar sound even if it was sang in Spanish.

A personal favorite, La Verdad shells off El Papado’s rap skills with a lot of texture. Mar also takes the same sensibility as La Verdad, only with a slower sexy beat. This is the perfect anthem for partying by the beach.

The album ends with Tuve, a soothing r&b ballad. I am at awe at the artist’s passionate delivery, as he belts out and build spine-chilling climaxes throughout the song. This song clearly established the whole album and El Papado’s talent as well.

Canciones de Amor y Derrota is the total musical package. Having the talent to execute this one-of-a-kind collection is just one part of the equation. El Papado has proved that he is more than just a talent, his precision, creativity, and braveness to take two entirely different genre and blending them flawlessly is what makes this album a must-hear for 2012.