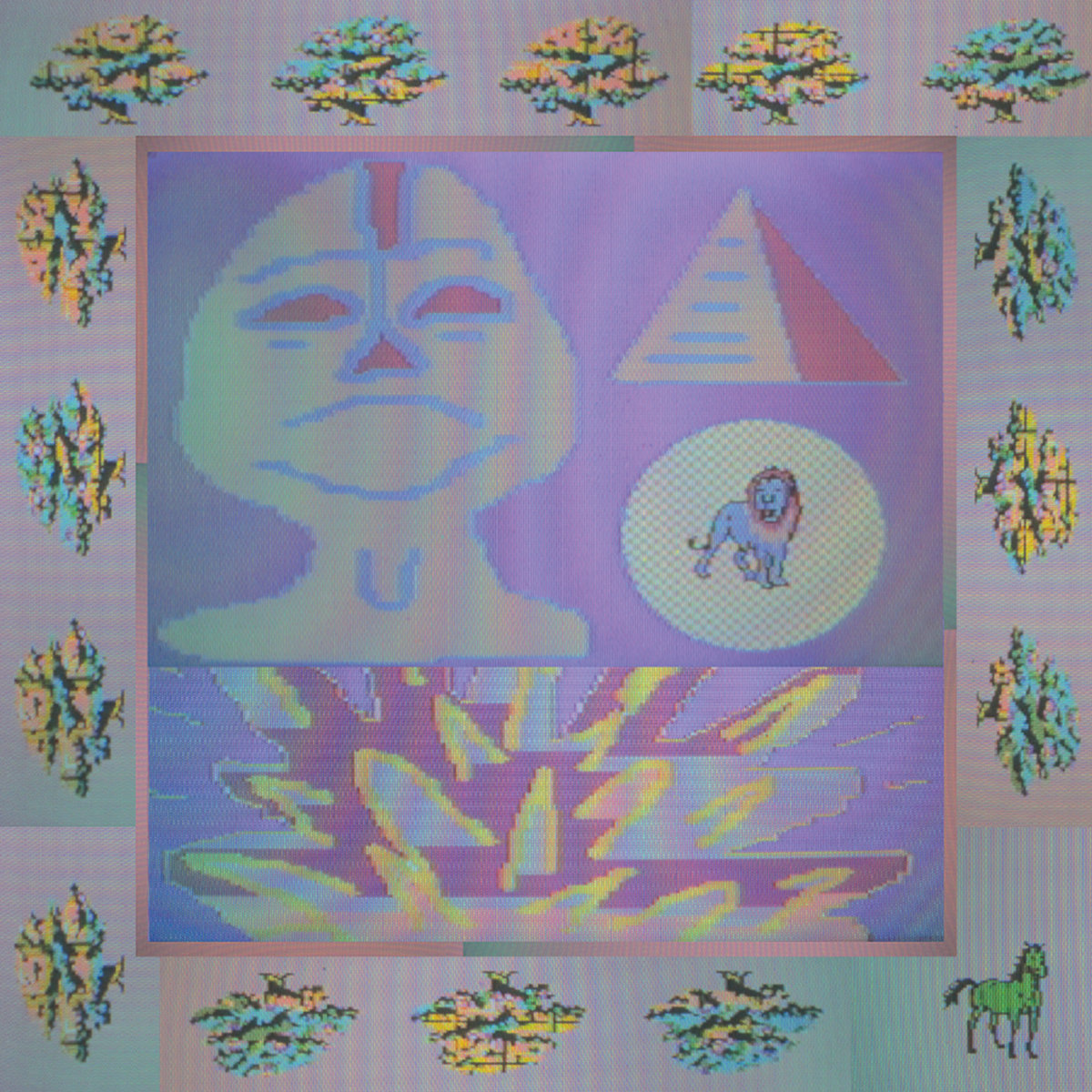 Milo (a.k.a Scallops Hotel), from Los Angeles, belongs to the hip-hop collective Hellfyre Club – a group which has been making some of the best and most refreshing alt-rap to come out in a while, featuring known artists like Anderson Paak and Open Mike Eagle. Having been shot into attention and acclaim with 2015’s So The Flies Don’t Come, Milo has been continuing his hot streak with regular releases. Today, we look at his latest mixtape Sovereign Nose of (Y)our Arrogant Face, released under the moniker of Scallops Hotel.

Anybody who has heard Milo‘s work will tell you about his fascination for the off-kilter and the oddball. The eclectic production he uses on his records lends his music a mellow, atmospheric aura over which Milo raps in his glum, deadpan style of flow, often bordering on spoken-word. His lyrics, mirroring his style, are cynical and nihilistic but in a way that somehow feels lighthearted and comical. And as he casually name-drops Studs Terkel and takes jabs at the Khmer Rouge regime, we know that Milo isn’t just a good rapper but also a well-read, informed and educated man. Sovereign Nose of (Y)our Arrogant Face is a mixtape for when you’re in the mood for something fresh and intelligent, but also a fit record to play when you feel like laying back and zoning out.

Favorite Tracks: A Terror Way Beyond Falling, A Method (JAWGEMS pausing in the hotel lobby), Wherearewe