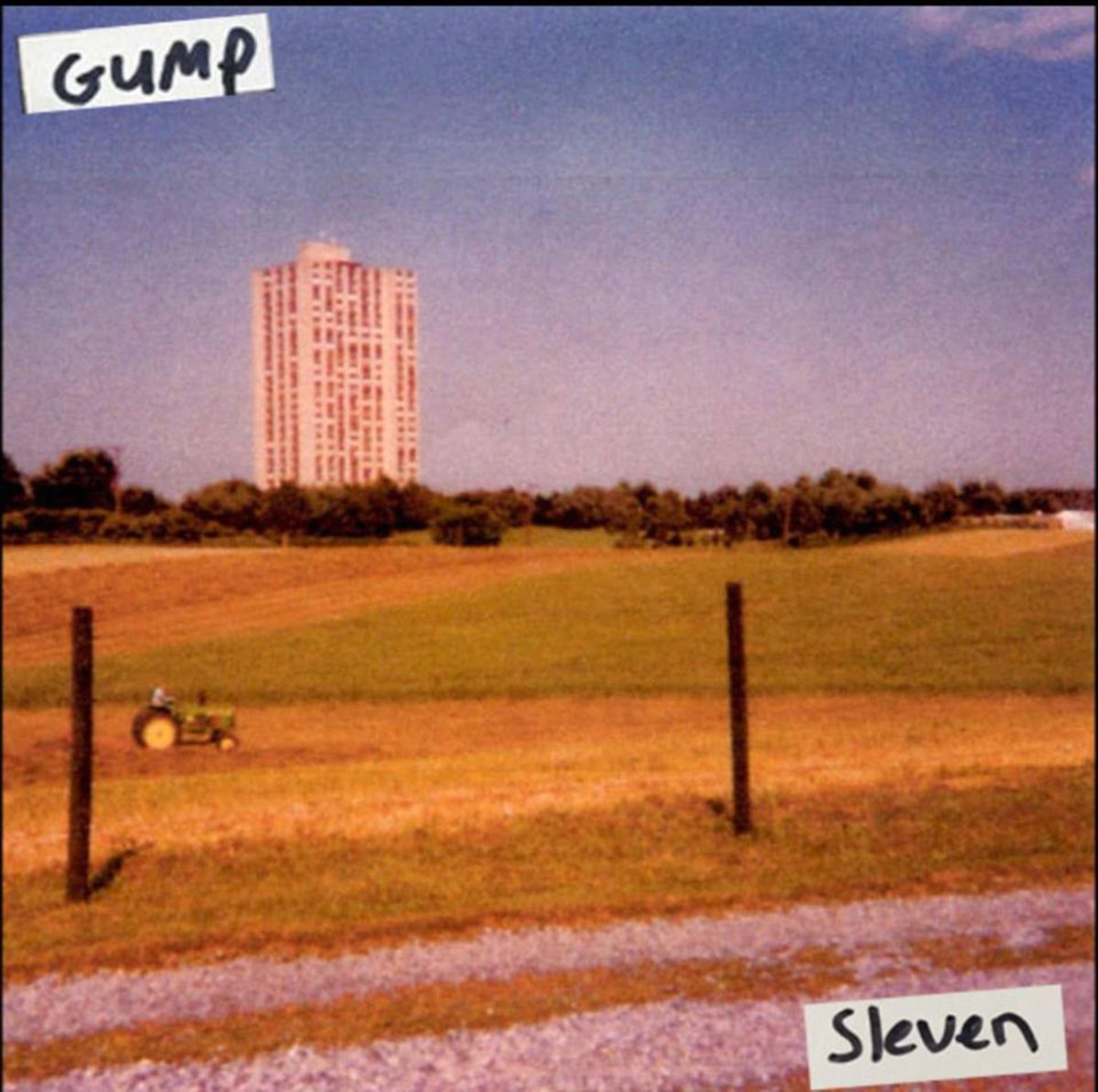 No matter what place or era, there are always musicians willing to disregard traditional genre boundaries by trying to blend seemingly disparate elements in their work. Whether the product of such experimentation is a disaster or a success, these artists deserve some credit for their courage alone. G.U.M.P, from, Washington D.C., is one such courageous band, and gladly their experiments do not crack the test tube. Describing themselves as “too tired for punk music, yet too restless for a mellower hip-hop alternative” the four-piece group’s style combines hip-hop and rock music, with a tinge of jazz added in. With their debut EP Sleven, they show us exactly how brilliant this amalgamation can be.

The music of G.U.M.P sounds like what you would probably get if J. Cole happened to exist 30 years ago and joined the era’s leading rock group. In the hands of lesser artists, the concept of Sleven might seem like a gimmick, but G.U.M.P’s musicianship and fundamental understanding of the genres they blend leads to a sincere and, as a result, electrifying record. Each band member is as much a fan of rock as of hip hop, and it shows. Ali Badalov‘s wailing grungy guitar melts in and out of Zeeshan Shad‘s Led Zeppelin-esque drumming. Surfing on the splashing cymbals and drum-rolls, meanwhile, rapper/frontman Uno Hype‘s rhymes blend seamlessly with the music and pack it with extra firepower. Take for example, the track Acorn, where Uno’s bars rise and fall in intensity in perfect sync with the swelling instrumentation. Or Unusual, where the groovy bass & drum combo is further accentuated by Uno’s pulsating flow. Whether you’re a rock fan or a hiphophead or even a general lover of music, Sleven is bound to leave you thrilled.