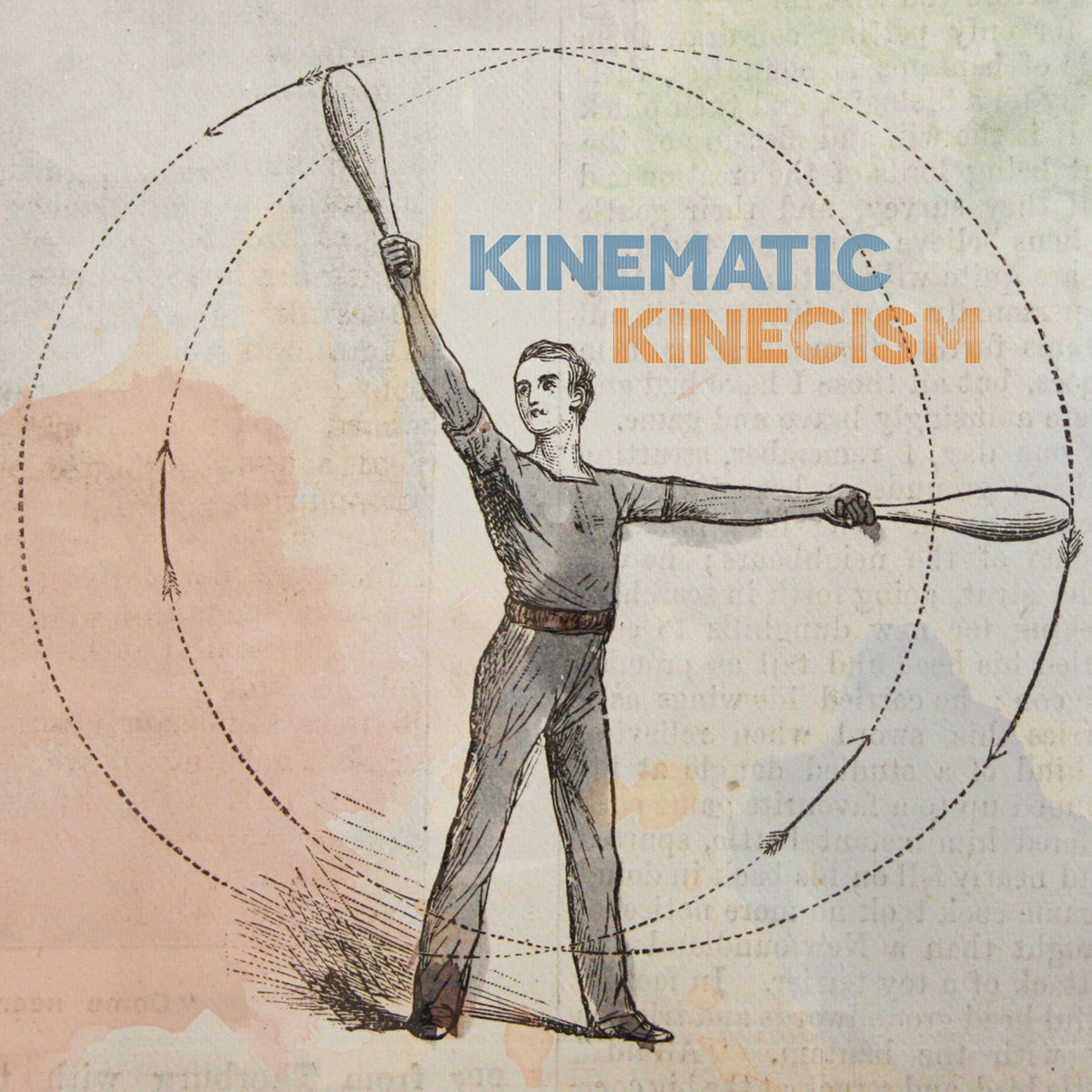 Kinematic (Gordon Clarke guitars vocals, Michael Owen vocals, Mark Olszewski drums, Michael Clarke backing vocals and bass guitars) is an Australian based pop rock group, and they’ve been dishing out their own distinct brand of indie fare since 2002. With Kinecism we get 11 tracks that combines power and charm with introspection and substance.

(Even Then) the Band Played On is, theme wise, reminiscent of Guitar Man by the 70s folk rock group Bread. Structure wise the song is also classic 1970s folk rock, easy going guitar licks, soothing vocals and stripped down to the essentials. We are the Sanitation Department of Power Ballad City meanwhile, is about Shakespeare and Picasso or so it seems, all the while showcasing the groups’s vocal harmonies.

Come Into the Light is a powerful rock ballad, with emphasis on strong guitar hooks that makes it perfect when you’re cruising or just want to listen to good music. Davy Jones has nothing to do with the sea, as it’s a song about broken relationships. Despite the subject matter it has a cheery 60s vibe and seamless tempo shifts. Broken Strings, on the surface, offers a humorous take on learning guitar, but the lyrics indicate it goes deeper.

The catchy hooks on Errol Street complement the lyrics, which is all about memories and learning to let go of the past. It is followed by the romantic The Wedding Song. While the band’s lyrics can be mysterious at times, here they’re straightforward. It’s the opposite with No Sunshine in Sunshine, a song about finding a way out of life’s troubles by way of getting stuck in the rain.

The lyrics of Red Card details the pain of going through a divorce. The lyrics aside, this song features some of the best guitar solo the band has done. Finally we have the epic Slow Burn . Running at over 9 minutes, it’s a long distance relationship song, but you can look at it in different ways. From beginning to end, Kinecism is an audio treat.