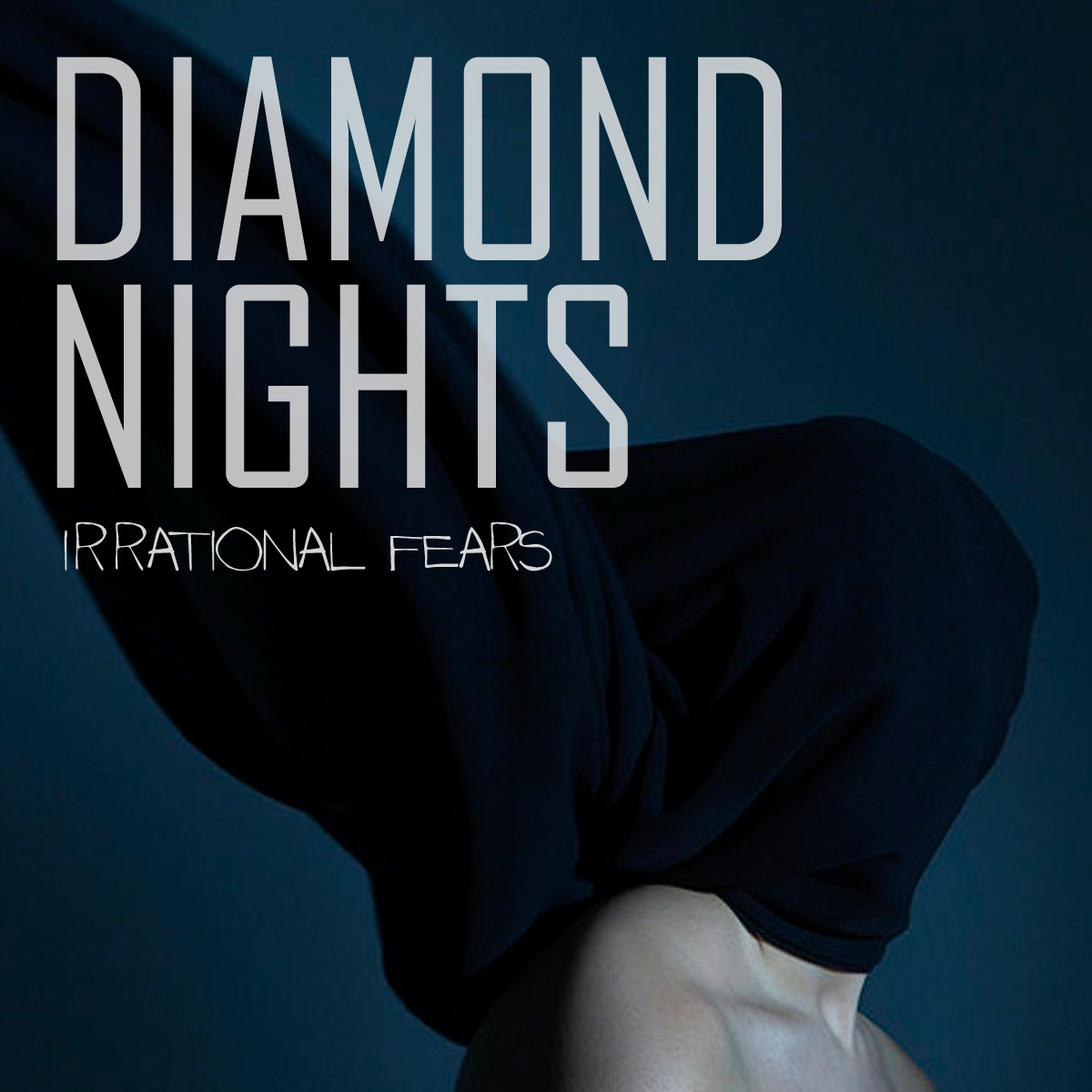 It was really unexpected of Diamond Nights to concoct a beautiful combination of the acoustic and ambient genres, but when they did, boy, it was magic.

Duo Mikey Moore and Danni Kennedy give their all in this five-track feature, a sonic treat that will surprisingly throw you back to the 80’s. [There’s even a track named “Molly Ringwald.”]

“Two Beers & A Bottle Of Wine” should get you off to a smooth start; Mikey’s languid vocals work in his favor, jiving with the disoriented amp as broken hearts get cast off to the unknown, and without a direction.

Do visit “The Forest” too, which tells the horrific story of a girl seeing a dead man face to face, and getting acquainted with him (bit by bit) afterwards. If Edgar Allan Poe was born in the present, he would be ‘tell-tale’-ing this way, which is basically our code for awesome.

Additionally, if the morose yet cursing “See You In Hell,” the last track, doesn’t get you, we don’t know what will. Time to bask ourselves with these irrational fears.