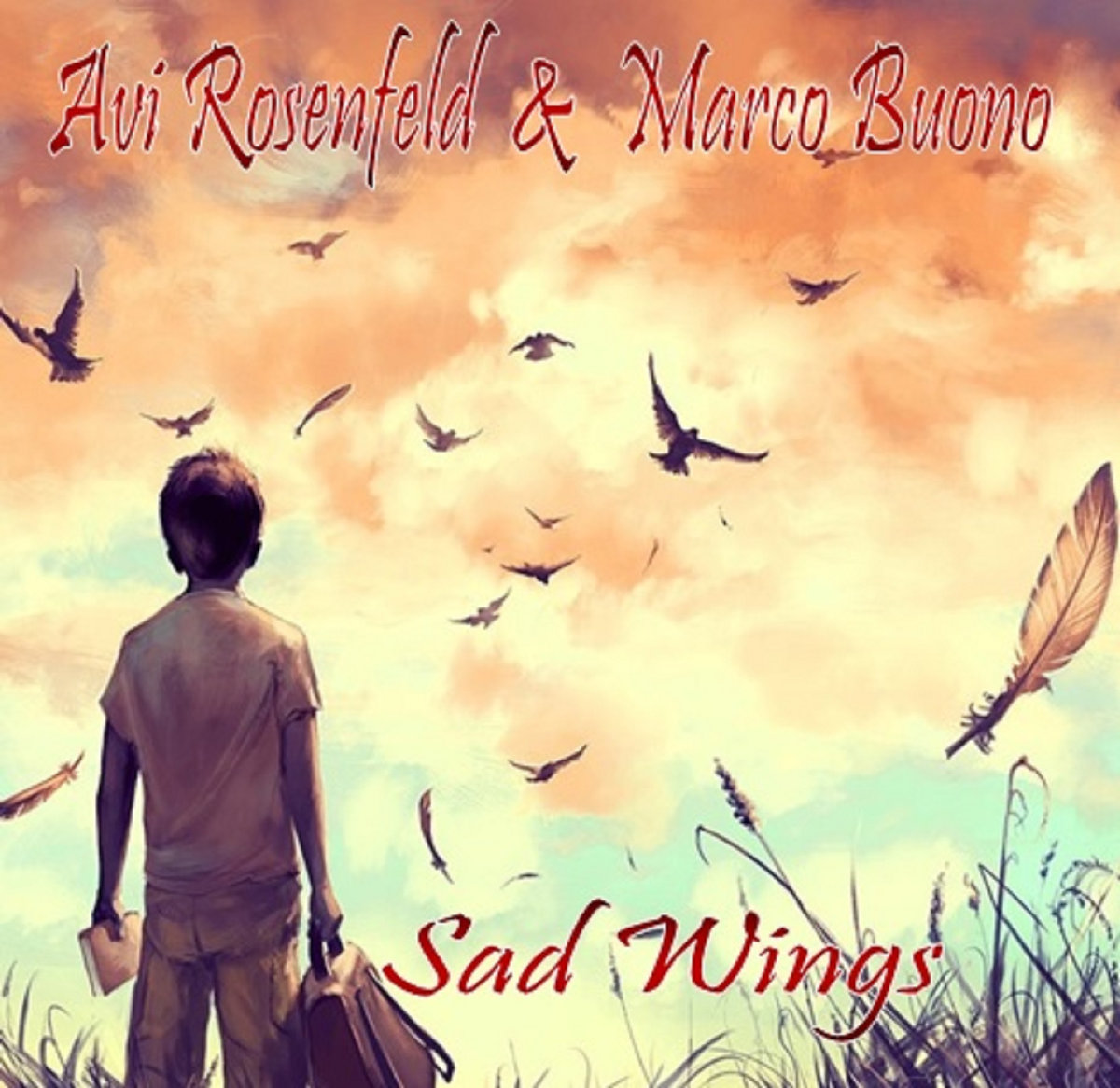 The prolific guitarist Avi Rosenfeld has returned with Sad Wings. Collaborating with vocalist Marco Buono, the 10 tracks are an amalgamation of classic rock, blues, rock ballad and a touch of the country as well. This is Rosenfeld’s 38th album but the man hasn’t lost his touch, and he clearly has a lot more to offer.

Running to the Station is a funky, bluesy number that shows how well Rosenfeld and Buono work together. The vocals and the guitars feed off each other and this track just grooves and rocks, while Sad Wings of Destiny has more of a folk element that contrast nicely with the previous song.

Supernova is going to rock you with its guitars and vocals, while Late Night shows that Rosenfeld is just as adept at producing sophisticated tunes. Next up we have If You’re Going to Sacramento, with its distinctly South American flavor, providing even more variety to the songs in the album.

Gotta Feel Alright features some exceptional guitar work by Rosenfeld, and the bluesy atmosphere adds to the appeal. With My Own Precious Girl there is a more folksy tinge, while Sentimental Blues has a cheerful vibe made effective by the vocals and instrumentation.

Sooner Or Later is a hard rocker with powerful riffs and a soaring performance from Buono. This track, more than any, is a clear ode to classic rock. Last but not the least is Thinking Loud, a thoughtful, well arranged number that serves as a fitting end.

Favorite Tracks
Running to the Station
Supernova
Sooner Or Later