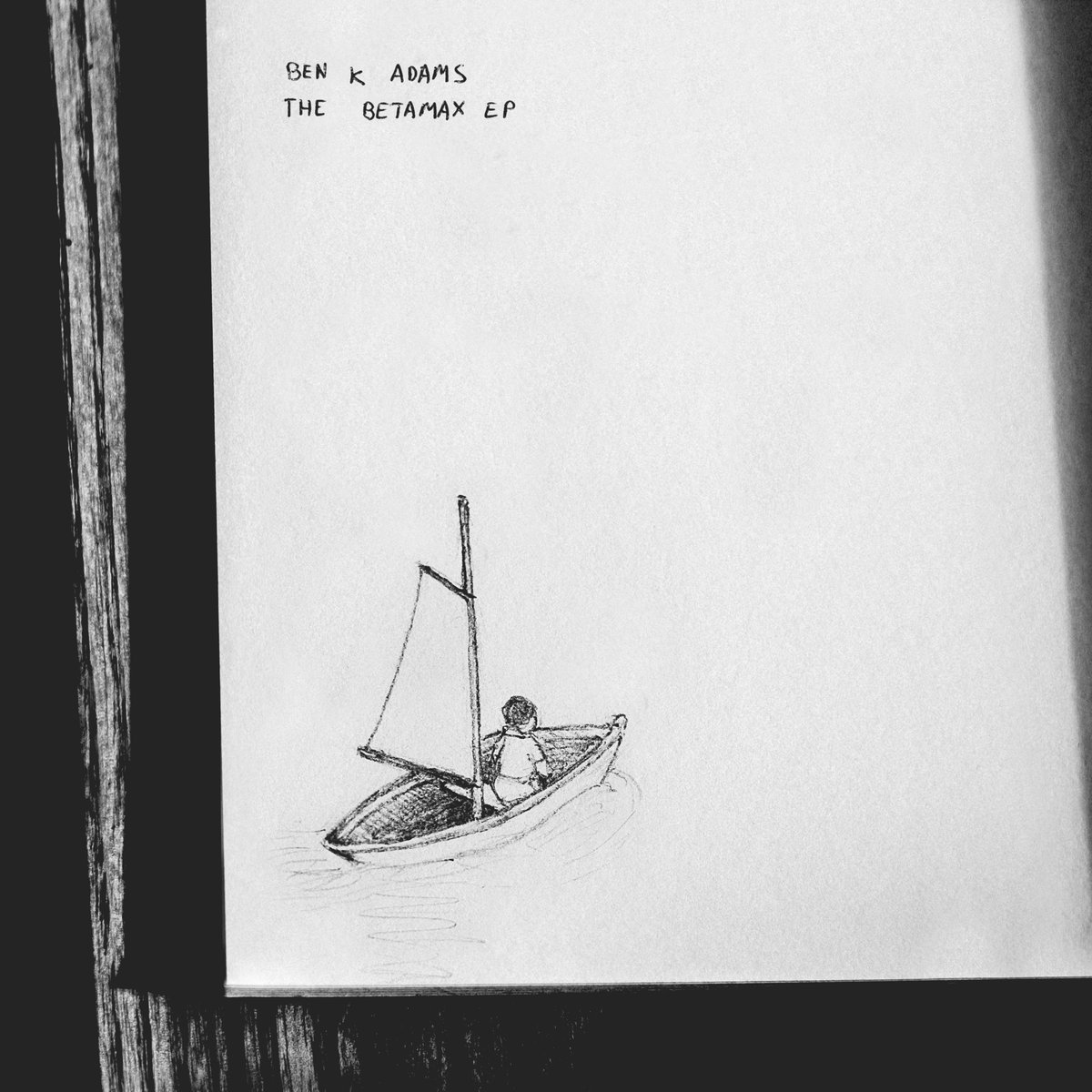 Ben K is a solo artist from London, UK.

Ben’s music is the result of 10 years of navigating through various rock genres. His music will vary wildly in sound design as new influences come and go. As he himself sas on his bandcamp page, he recorded this EP using a single Scotch™ L-750 Betamax tape. The Betamax EP is an aptly named semi-experimental acoustic rock EP.

Each song is written about someone Ben knows, using their birthday as the track title, making it simultaneously obvious and secret – weird but more than amusing. Another fun thing is that this project was cut short after the Betamax player Ben was using died. You can actually hear the deterioration of the tape with each song.

This project has been the antithesis of recording on a big budget. He even describes his music as “Mumford & Sons but with less of a beard”.

The Ep:
1. Thirteenth // Tenth: A good production by Ben, this was not the kind of music I was expecting to hear when I read his comments on what he thought about his album. I think he does not gives himself enough credt, this is a very cool song that should cheer you up; a kind of song you hear on the radio and just sing along.

2. Twenty Fifth // Third: My favorite song on the Ep, one that works really well. There is a catchy melody in the acoustic guitar that mixes smoothly with Ben’s voice. The piano strings also remind me of the late 90’s British rock bands – this is an EP you should take very seriously. For the record, I really don’t know where Ben hears “Mumford & Sons but with less of a beard” in his music. I think you would have to ask Ben himself.