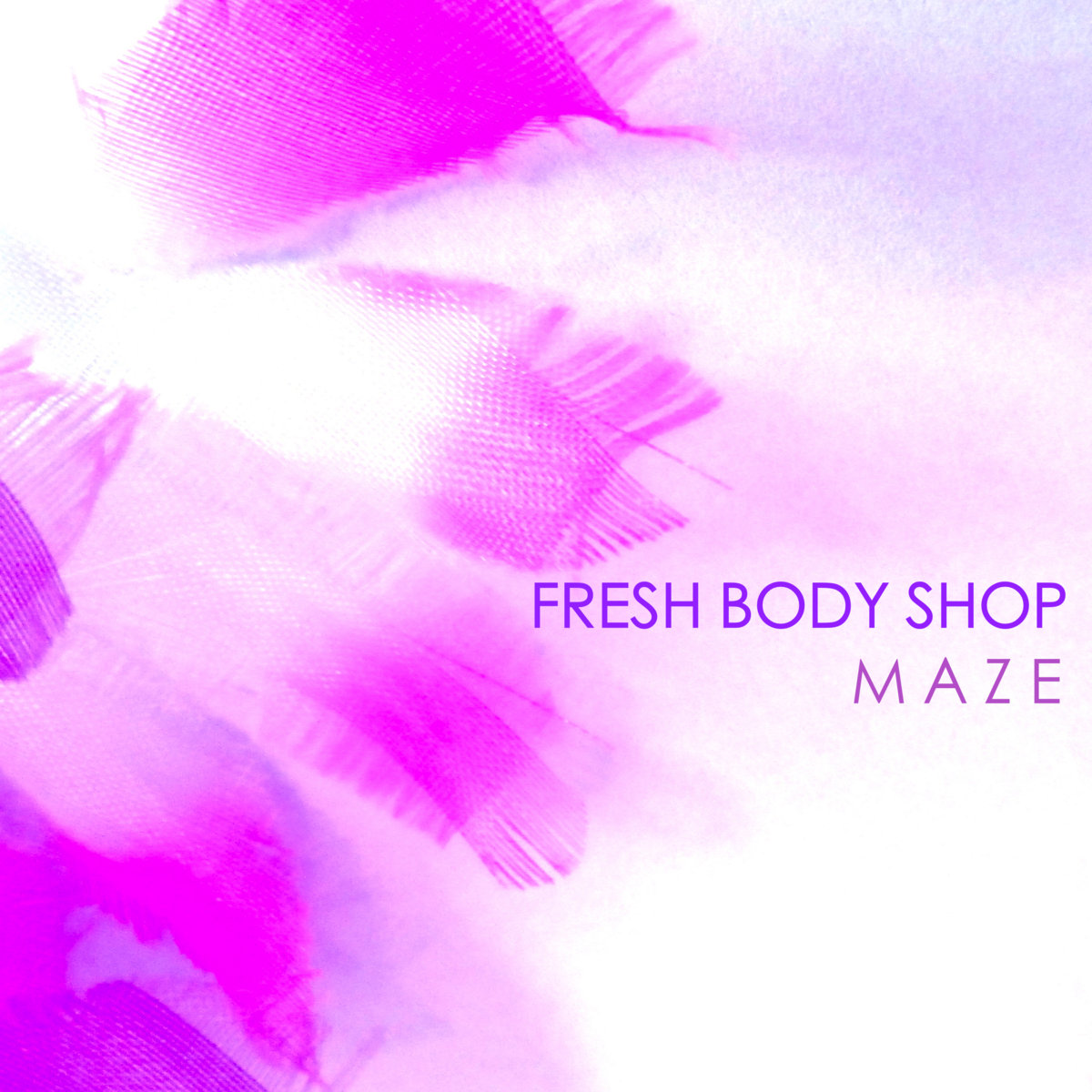 Pedro Rousseau aka Fresh Body Shop, is a true one man act, as he performed, produced and created all the songs in Maze. These 11 tracks is pure pop rock ear candy, with some funky beats and powerful guitars thrown in. The music industry is awash with pop rockers true, but it doesn’t hurt to have another one especially if they’re of high quality like this.

Make It Out gets things going with its catchy hooks and Rousseau’s vocals piercing through. The guitar solo is also superb here. Headed For a Fall starts off with loud, distorted guitars, and the screeching chords are well suited for its themes on waking up, a social commentary if there ever was one here.

Bandwagon is  pure rock and roll fun, with enough grooves to get you up on your feet and stomp. With Waiting For a Crash the tempo slows down a bit as Rousseau carries it with aplomb. And yes, the guitar near the 2 minute mark rocks. Things pick up again with the hard charging, full throttle Feel It which almost has an anthemic atmosphere.

Erase is q quieter number by comparison as the narrative focuses on relationships, with some really solid drumming to boot. Hypnotic is another mid tempo tune with some of the best rhythms on the album, while What’s The Matter With You asks the question that most people have when in a relationship. it is a straightforward song with no frills but it is a pleasure to hear nevertheless.

Maze is probably the most distinct song here, with touches of 80s rock pervading here. it’s got a reckless, carefree element and the lines living on the edge underscores it. Out Of My Hands delves into emotional struggles told through Rousseau’s vocals and great drums (again). Lastly we have Soulless Love, where Rousseau gives voice to the things that people think about but often don’t say when a relationship ends badly.