Portrayal: To the Black Sea 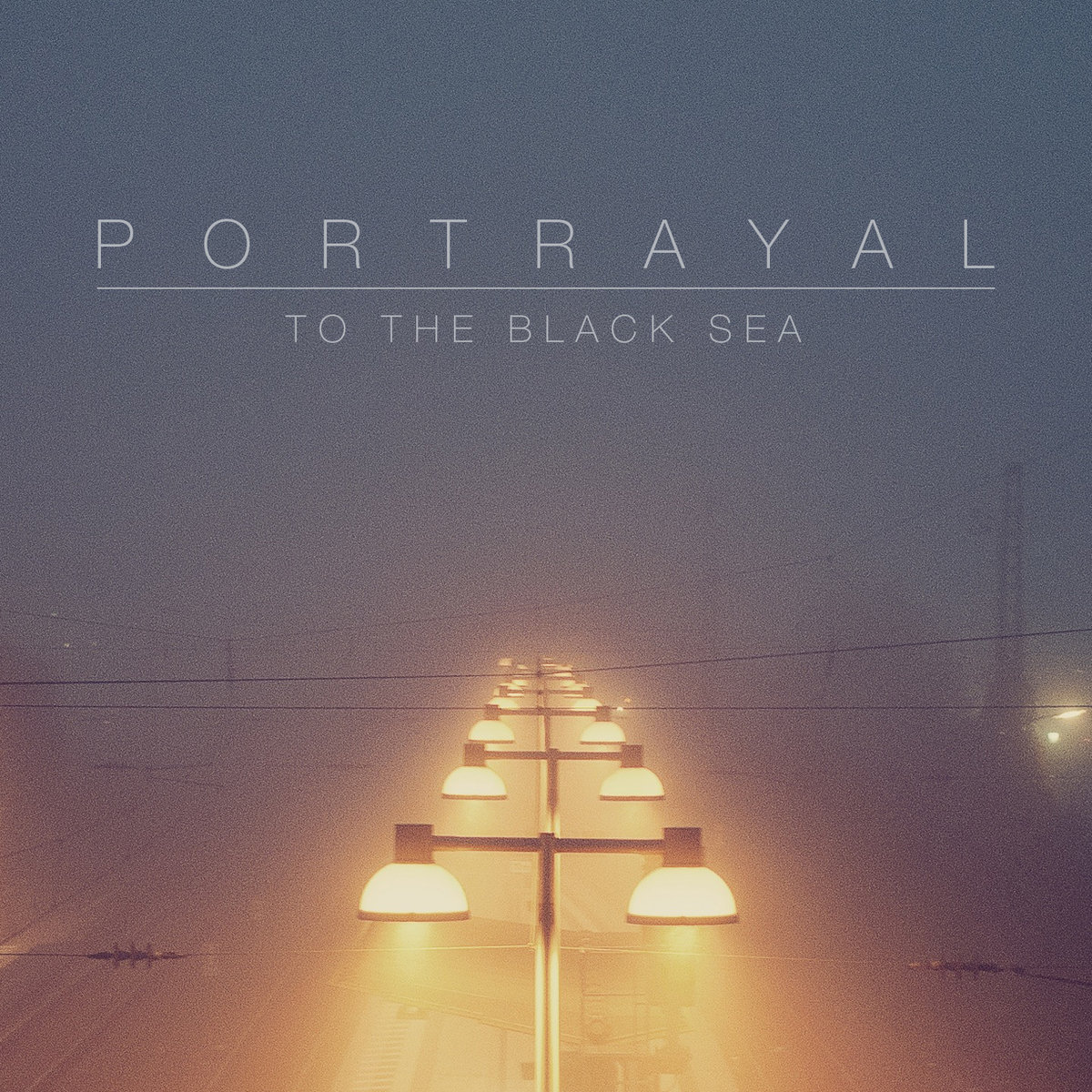 Rob Tranter and Joe Crook from Shrewsbury, United Kingdom are musical soul mates, without a doubt. After meeting each other through their fathers who worked together, the duo started jamming at the age of twelve. Their passion for making music and their mutual musical sensibilities kept them together through the years, and now they bring us their debut full length record – To the Black Sea.

Portrayal’s debut album is just as dark and eerie as the name sounds. As soon as we press play, we are hit with Departures’ menacing rapidly-picked guitars, followed by some passionate vocals over an ominous droning synthesizer. It is quite obvious to see what Portrayal are aiming for, and also to know how tremendously they’ve succeeded. Every element thrown in the mix contributes equally in crafting and enhancing that hypnotic and surrounding sound-scape which defines the duo’s style. There are sharp, hard-hitting electronic riffs, tight rhythmic beats, infectious bass-lines and of course, synthesizers.

Portrayal’s fashion of blending rock music with electronica often brings to mind the works of Radiohead, Kid A in particular, and Joe Crook’s mellow and melancholic vocal delivery too resembles that of Thom Yorke.

Only a few tracks in, To the Black Sea proves itself to be a stellar effort for a debut album. Portrayal are most definitely an act to keep an eye on.