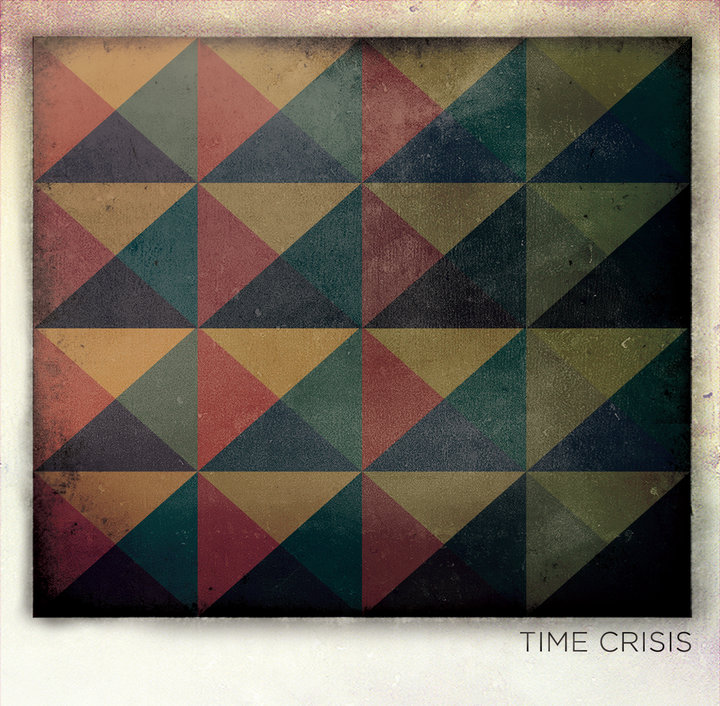 Nevertheless, it’s a complete sonic experience that showcases the duo’s skill in mixing hip-hop, pop and even elements of post rock to create their own brand of music.

Released by the crew from Boston’s Fameless Fam, this is one album that’s generating quite a bit of buzz, and frankly after a good long listen, it’s not difficult to understand why.

Time Crisis is Will Brown and Jon Markson. As college buddies, the two each had their personal preferences in music. Despite their differences though, this union seems to be a match made from music heaven as they create a truly unique sound that plays well the more you listen to it.

Opening with spoken word that incorporates cool chimes and background beats,  Reach, serves as a great introduction to this duo’s sound. Followed by one of the more old school inspired hiphop cuts in the album, Heaven; the track perfectly juxtaposes a sonic soundscape against the cool vocals of fellow Fameless Fam artist, partyboobytrap.

Owing to Markson’s indie pop background, some of the tracks feature a slightly emo vibe which is particularly apparent in the vocal harmonies on Pen to Paper. Although it blends in smoothly with the electronic textures in the background, serious hiphop lovers might be compelled to push the forward button on this one. Nonetheless, the cut is a good example of the diversity of elements the group skillfully lumps together and molds into one perfect masterpiece.

Their most recent release, Bricks, features fellow Fameless artist, Virtue, spitting out rhymes to an unconventional mix of synths and beats that would have normally engulfed other artists. The emcee, however, makes his words stand out and embeds it cohesively through layers of instruments. It takes a few listens to get this one to stick but once it does, it’s on there for good.

Meanwhile, my most favorite track so far is Blue Lips. It’s the first leak from this album and comes with a video directed by Boston/NYC native, Nicolas Heller. With crazy arrangements gorgeously harmonizing together with classic beats and reflective lyrics; it’s a track that makes even a Jackson Pollock painting look simple.

Since Time Crisis released this debut album, they’ve been getting props from various prominent sites and fans. For their first debut, the duo has already made quite an impression and everything’s looking good. Fans can download some free tracks or support the group by buying a digital copy on Itunes or a physical CD on Underground Hiphop.

Time Crisis with Fameless Fam have definitely outdone themselves by putting together such a complicated, musically diverse yet altogether coherent (not to mention terrific) set of tracks. It’s definitely an album that appeals to not just hip hop lovers but also those that enjoy other types of music. Definitely worth every space on your hard drive right here.

This album is licensed under Creative Commons Attribution-ShareAlike, which means you can download and share it with your friends free, as much as you would like. You can even remix it and build upon it, but you always need to give the band their proper attribution and license your project under the same or similar license. For more info on Creative Commons Licensing go here.