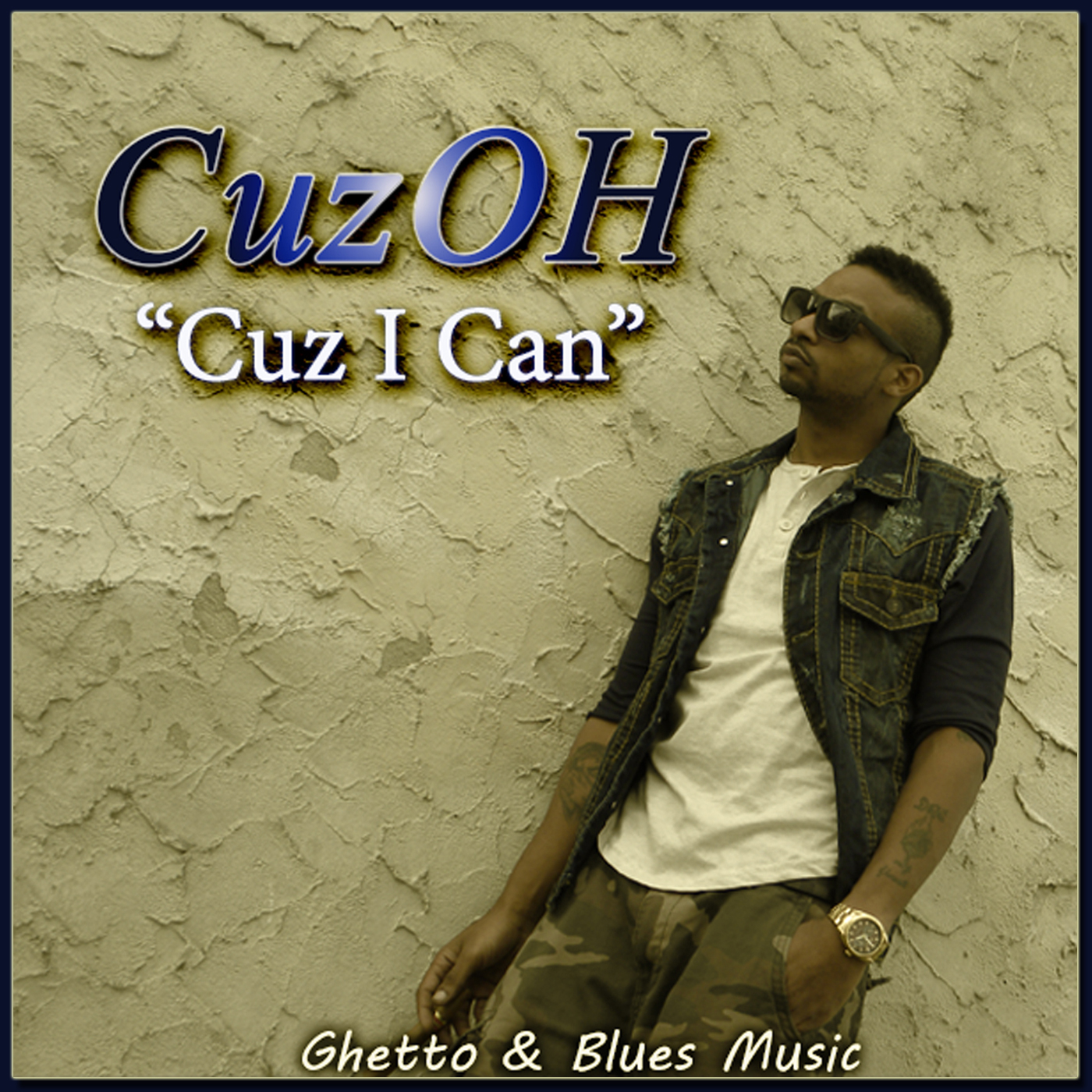 CuzOH has already collaborated with a variety of famous artists including Grammy winners, and his music has found its way onto ESPN and CBS Sports. After the tremendous success of his debut, Everybody’s Favorite Cousin, the New York rapper returns to the scene with his latest 8-track project, Cuz I Can.

The EP, arguably, is at its best when CuzOH’s mellow rapping teams up with some smooth and airy production as displayed on the record’s first three tracks before he moves on to a more upbeat and explosive style. Good Enough and Landing Gear, on the other hand, finish the EP with Cuz cutting down on the “gansta” demeanor and embracing the voice of a passionate lover.

The EP on the whole is an enjoyable ride. Amusing wordplay, fluid rapping, and hard-hitting beats – CuzOH has it all.