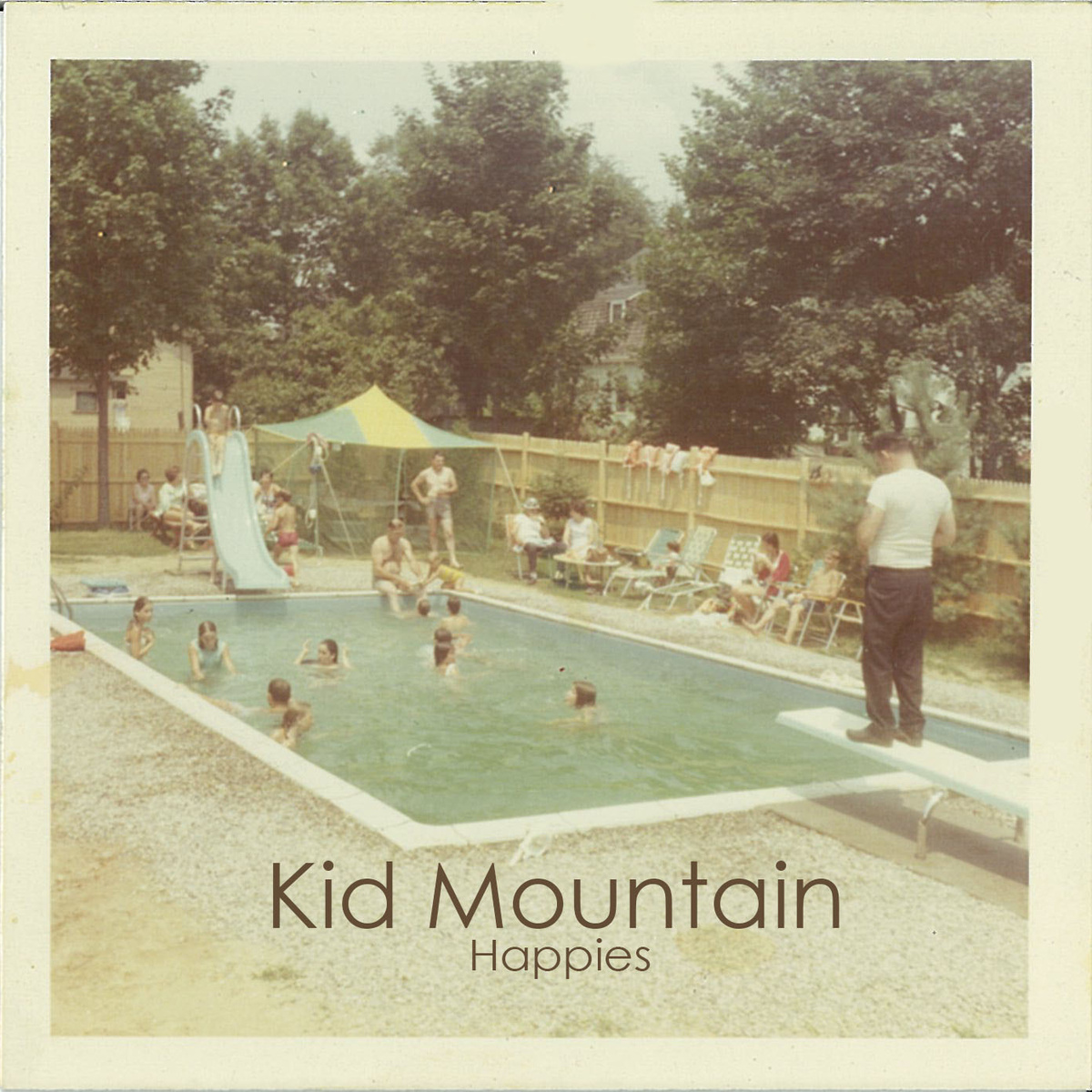 If you want your brand of indie with a splash of spunk and spice, Kid Mountain will provide you with eclectic music of the fun kind.

This five-man band hailing from Boston, Massachusetts cites the Talking Heads, Modest Mouse, The Microphones and The Beach Boys as their main influencers. And when you indeed listen to this album, you hear that they do stick to a certain aesthetic: playful beats, a seemingly off-timed tempo, which works for the kind of sound they have with an almost surf-rock character to it.

The diverse musicality of Kid Mountain is introduced right with the first track, Parashootin. Its rhythm has an Afro-pop twist to it, very much like what Vampire Weekend has been popular for. It is sparse on lyrics but full of breezy hooks, making it the band’s ode to surfing and summer. Kinda Strangehas that “TV series soundtrack” quality to it. It is not hard to imagine this track playing in the background of a scene where a gang of friends comes together for a beer at their favorite bar after a long day of misfortunes. The jangly guitars have that simple and friendly vibe to it that lends it its cinematic appeal. Vermontis the song in the album that has most texture and more experimental in its approach. It has no vocals but it still has a certain hypnotic quality to it. The song feels like a body of water flowing gently and right by the end of the track, you hear raindrops falling. It conjures images of a small puddle right outside the window.

If you want a cohesive album that mixes in “the happies “and “the saddies” without veering out of a certain storyline, Happies is definitely an album to listen to.