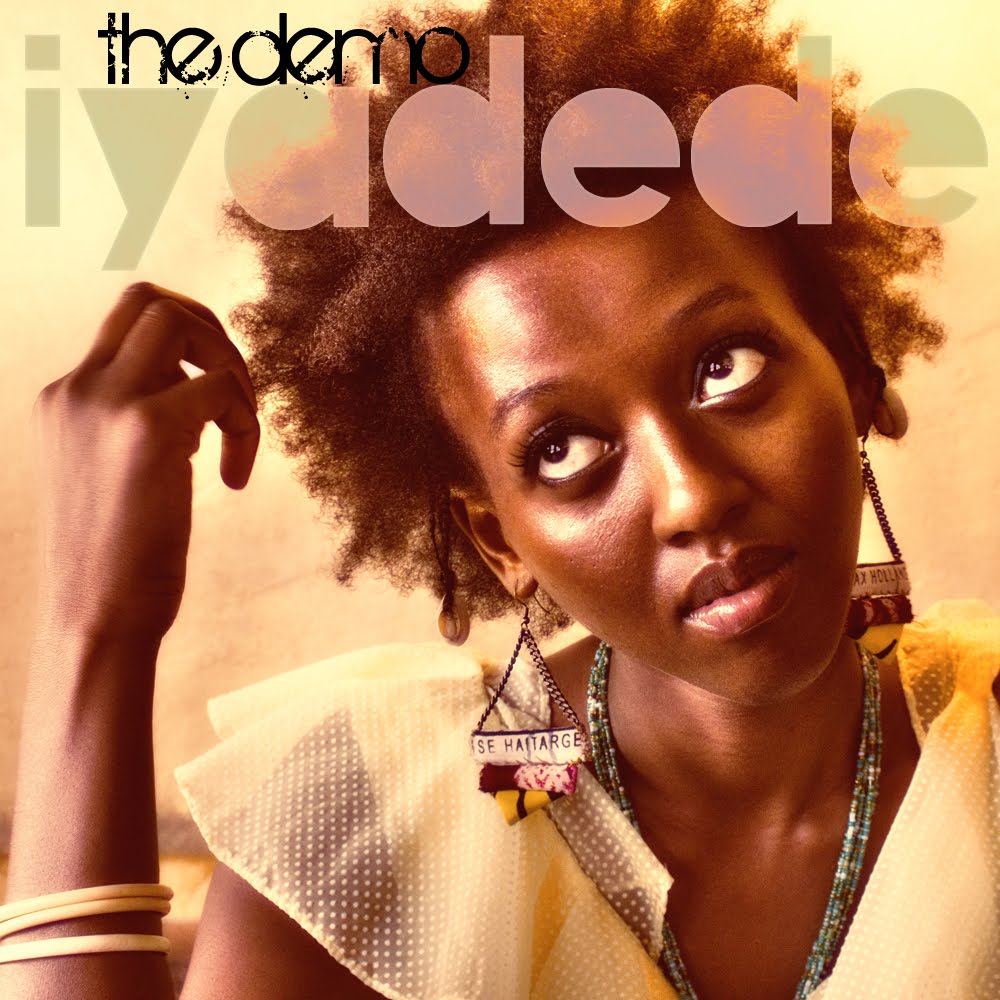 Iyadede has the right ingredients to put up the perfect musical recipe. With twelve eclectic songs produced by Abdul and Bless, The Demo delivers a breath of fresh air to the music scene.

Born by the name Sabrina Iyadede, the singer/songwriter was raised in Kigali, Rwanda but later moved to Belgium due to the genocide escalation. She then transfered to Brooklyn, New York where she’s currently residing. These life experiences shaped the tracks in this set.

The singer’s soulful voice set the album in motion in Not the Same, a love song accompanied with a funky strum, eighties sounding synths and a bass groove.

Burnstone and Fire usher listeners to slices of electro-dancey African beats. This may be one of the most socially-conscious song in the collection with metaphorical lines such as “I had the land you brought the bible, told me to pray with a burning fire…” Iyadede further expands her music versatility in Pretend You Are A Square. It showcases her creativity, musical experimentation and pure talent. This single stands out due to its up-tempo beats and energetic vibe.

Overall, The Demo is a selfless exposure of the singer, touching from her roots to the social struggles she encountered throughout the years. With each single slowly unraveling a different side of Iyadede, you can feel the amount of love and sincerity put in this album.

This Afri-pop album is one of those rare recordings that produces an out of this world music. So sit back, relax and indulge in these tastefully-prepared tracks.